A Teddy Bear Is Your New World Skydiving Champion 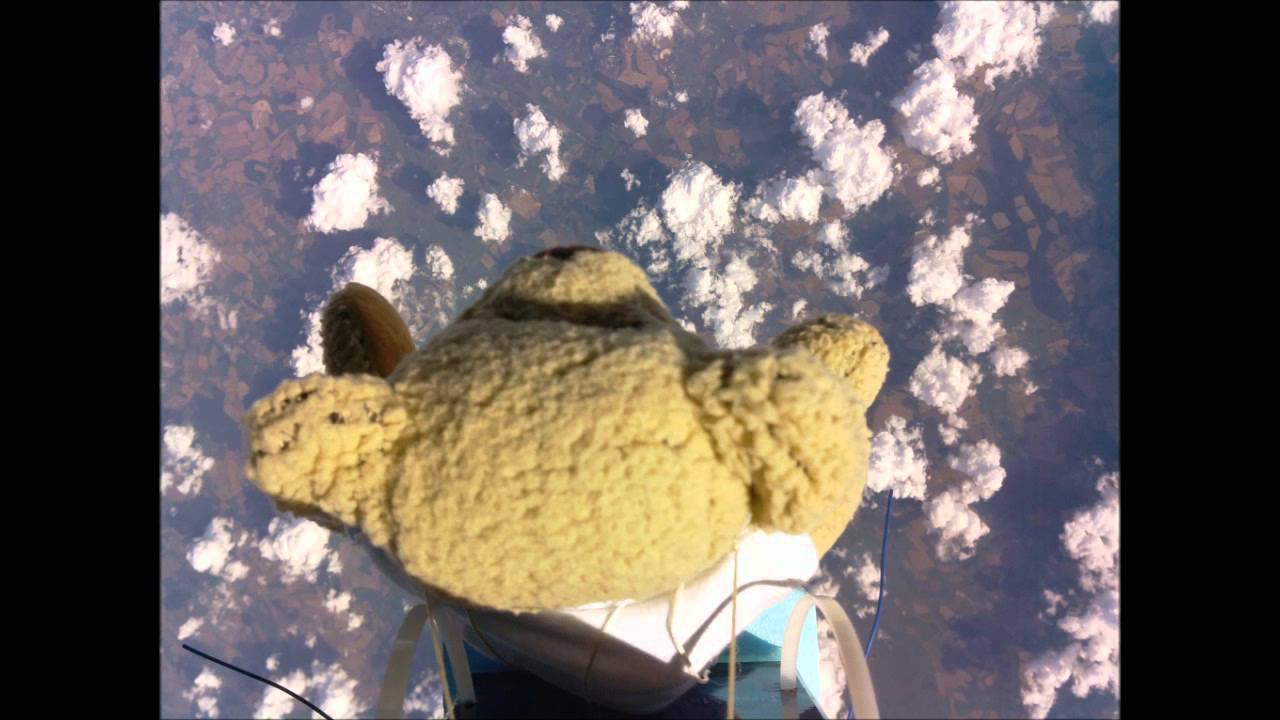 Does it count as “Skydiving” if you’re really just plummeting?

Felix Baumgartner got a lot of attention for his world record breaking skydive, and in some ways rightly so. It’s just been broken — sort of — by a ballooning enthusiast, David Akerman (who makes a habit of this kind of thing), and his teddy bear Babbage. Here’s the full flight

Akerman used a Raspberry Pi as the flight control for the hydrogen-filled weather balloon that carried young Babbage up to an estimated height of 39,000m before his plummet of fate. Akerman told The Independent that “The launch and both recoveries were textbook. There was little wind at the launch site, and both payloads landed in fields within 100-200 metres of a road. The only issue really was that as Babbage was descending we lost 3G as my SIM card ran out of credit! Fortunately we managed to add a top-up before we lost contact with Babbage.”

Babbage technically flew higher than Baumgartner — 39,000m versus 38,969m — but I think Baumgartner’s record still stands, what with, you know, being a human being and all. That’s not to discount Babbage’s fine effort though, which was considerably cheaper than Baumgartner’s Red Bull-sponsored effort, costed at around £30,000,000. Babbage’s descent? A relatively modest £300.