This Viral Trailer For X-Men: Days Of Future Past Gives Me Geek-Chills 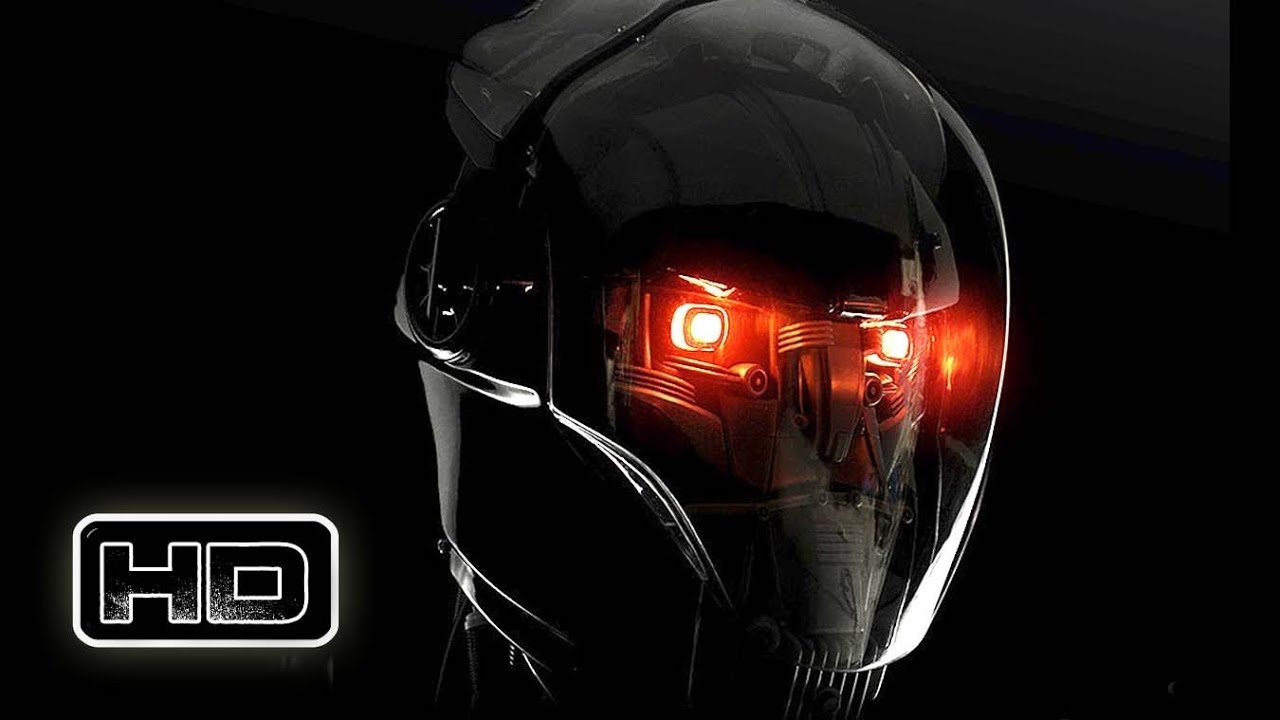 Oh man. Get in here and check out this creepy viral teaser for the next X-Men: Days Of Future Past.

The “trailer” is actually a fake ad for Trask Industries: a company run by military scientist and once-Presidential advisor (in X-Men 2, anyway), Bolivar Trask. Trask is infamous in the X-Men universe for creating the Sentinels: robots programmed to locate and terminate mutants.

The Days Of Future Past arc in the Uncanny X-Men universe centres around a dystopian future where mutants are held prisoner in internment camps, before Kitty Pryde has her mind transferred into her younger body to compel the X-Men of the past to intervene in a moment in history to stop the horrible future from happening.

X-Men: Days Of Future Past is on track for a May 2014 release date, following on as a sequel from the X-Men: First Class film. The X-Men of the past will all be reprised by the First Class actors, and some actors from the original X-Men films, including Patrick Stewart and Sir Ian McKellen, have signed on to play their dark future selves. AWESOME.

There’s even a viral website up for Trask Industries which you have to see. I love campaigns like this.