This Crazy Exoskeleton Suit Gives Schoolgirls (Or Anyone) Super Powers 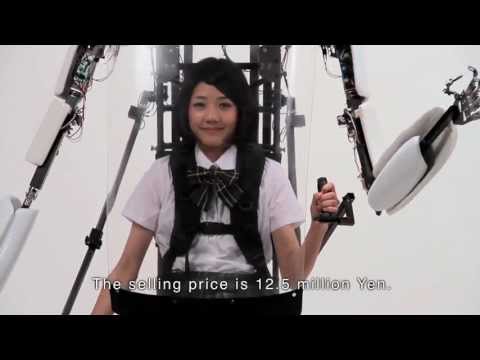 The promo video for the company’s Power Jacket MK3 makes the suit seem like an April Fool’s Day prank, but Sagawa Electronics claims it’s actually going to produce five of the units to be sold off to Tony Stark wannabes around the world.

The Power Jacket MK3 sadly doesn’t let you fly, has no weapons (unless you include intimidation) and quite frankly looks a little frail. But its major joints are all assisted with electric motors so it should provide some added boost to your own muscles. You won’t be flipping cars or battling Hulks, but no jar lid will ever become between you and your pickles ever again.