How Telstra’s New Phone Plans Compare to Optus and Vodafone

Google Pixel 4a Clears More Certification, Must be Imminent

The U.S. Has Bought Most of the World’s Remdesivir, Here’s What... 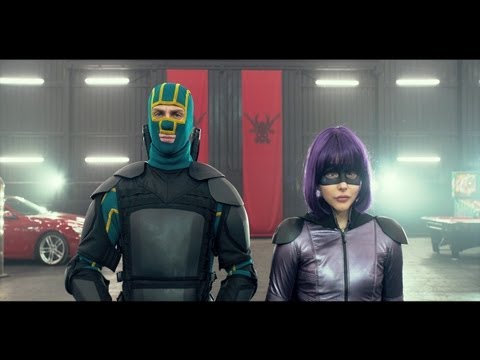 The first Kick-Ass was notable for inflicting Hit Girl on the world: a pint-sized cherub with a filthier mouth (and bigger blood-lust) than Tony Montana. The actress is now 16 which takes some of the edge off the character, but as the above trailer attests, she’s still pretty badass.

Kick-Ass 2 also stars Jim Carrey as unhinged crime-fighter Colonel Stars. Sadly, it has been confirmed that Nicolas Cage will not be returning to ham up the screen as Big Daddy.

You can also check out the previous trailer here.