Yeah, Actually I Do Think An Electric Jaguar XK120 Is A...

C-3P0 Is The Best Worst Rapper 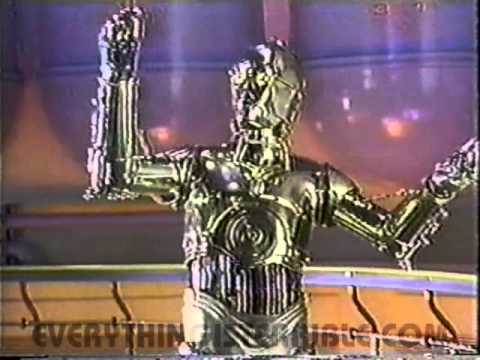 In 1986, to help promote the soon to be open Star Tours ride at Disneyland, ABC aired the TV special A Vacation In Space. The special gave viewers a look at some of the behind-the-scenes footage on the making of Star Tours, as well as the history of space travel and space-related films.