An Army Of Beatboxing Cameras Is One Expensively Awesome Drum Kit 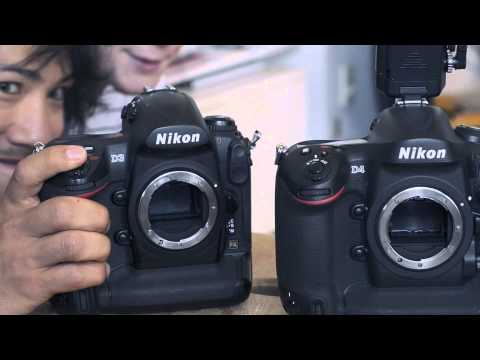 Photographer Benjamin Von Wong got the idea from for this Nikon symphony watching a video that compares shutter sounds from different Canon DSLRs, and promptly rounded up roughly $30,000 of gear to start laying down some beats. To maximise the amount of sounds the rig could put out, Ben messed with shutter speeds, toggled effects, and even worked in some menu beeps and flash noises for a little electronic flavour.

It’s nothing you’ll see on tour with a band anytime soon, but it’s definitely a clever if bizarre use for a whole army of cameras. The only question left is whether or not you can get a half-decent picture from a crash cymbal.