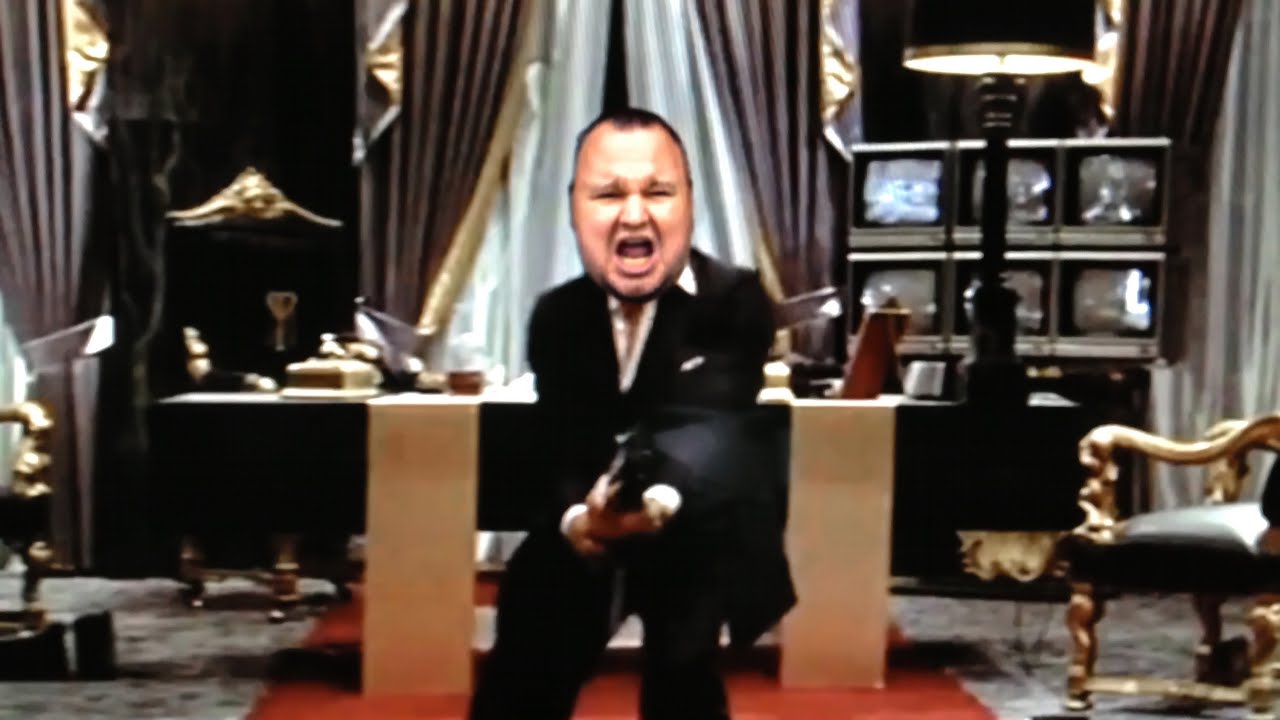 A lot of footage of the raid on Kim Dotcom’s home already hit the internet a while ago, but now Kim Dotcom has put together a little package himself including unseen footage from his network of CCTV cameras around the mansion.

The new footage shows how many officers entered the property that day, armed with semi-automatic weapons, helicopters and a dog squad. It also shows how Kim’s cars were carted away by a fleet of tow trucks, including a very pretty pink Cadillac.

The video makes note that the warrants used to execute a search and seizure of Kim Dotcom’s property were later rendered invalid by the courts.

It’s also worth watching the original raid footage from New Zealand news to see special forces’ operatives being questioned in court over the unnecessary use of force.