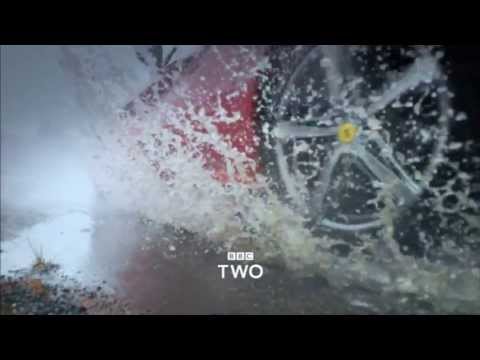 I only realised this morning that Top Gear is up to its 20th season. 20! That’s a solid effort by anyone’s reckoning, but the fact that the boys have managed to keep it fairly fresh for over a decade is a real achievement. Here’s a trailer for the 20th season.

Looks like we’ll be getting luxury transport races, a tribute to the old BBC Television Centre building with motorcycles and the Stig in a skip-bin?

The new season starts on BBC 2 in a fortnight.