This Is What A Plague Of Locusts Actually Looks Like

A plague of locusts sounds like the kind of biblical torment that we'll never really need to worry about. But they're real, they happen — and boy do they cause trouble.

This picture shows a plague of billions of locusts swarming the island of Madagascar, destroying crops and grazing lands as they go. Worse, the country is already on the brink of famine — and its 13 million inhabitants need things to change, fast.

Current estimates by the UN Food and Agriculture organisation suggest that $US22 million is required to bring the plague to a halt by the end of the month using insecticides, and a further $US19 million to prevent it recurring. So, umm, brace yourselves for that cicada invasion. [New Scientist] 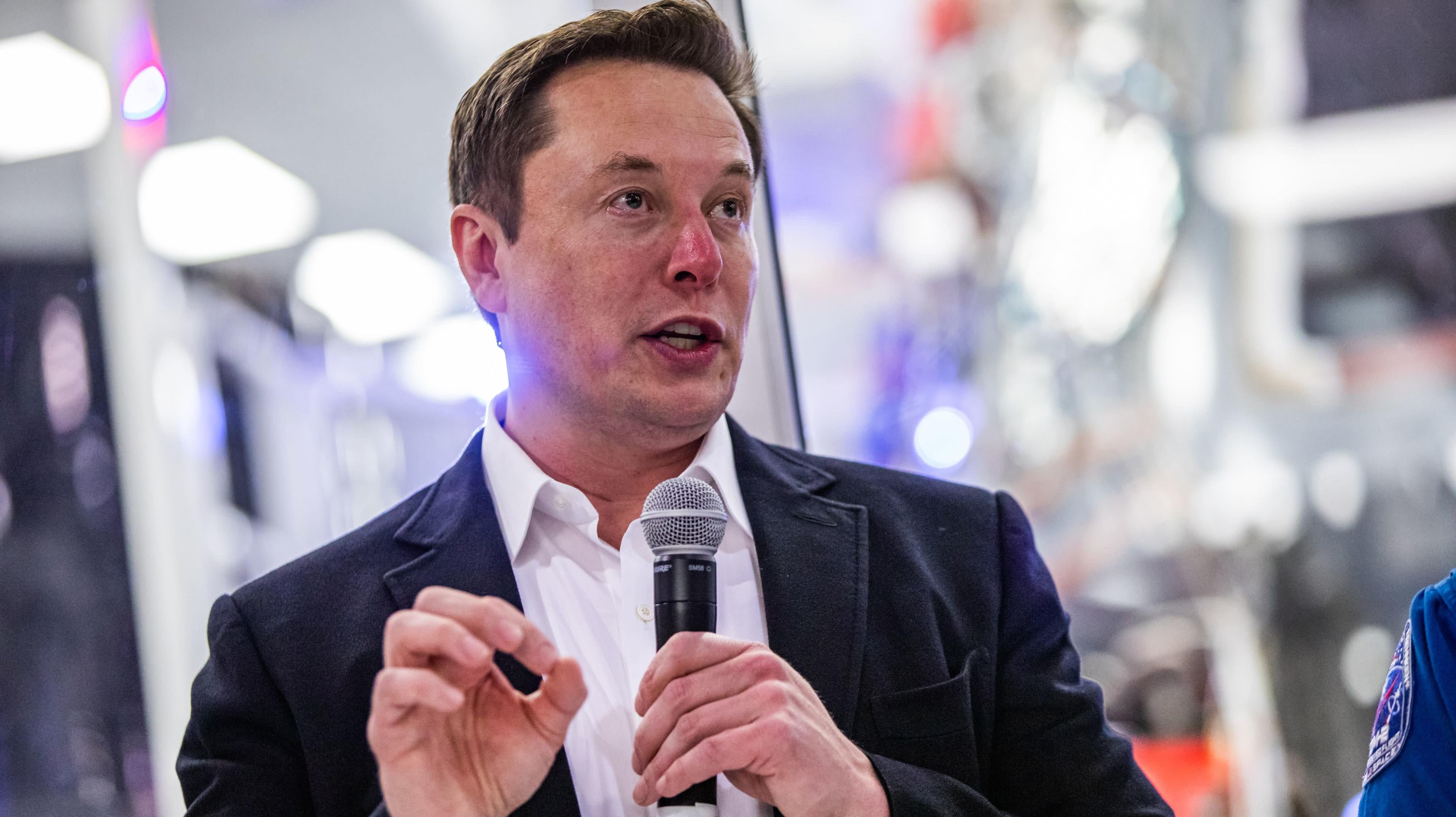 Elon Musk: A New Life Awaits You On The Off-World Colonies -- For A Price

Tom McKay 18 Jan 2020 10:30 AM
SpaceX CEO Elon Musk, who has previously conceded that many of the people whom he desires to send to Mars must be prepared to risk death in the process, has sweetened the deal with the hint of some indentured servitude.