Why Does The Earth Have Rain Forests And Deserts? 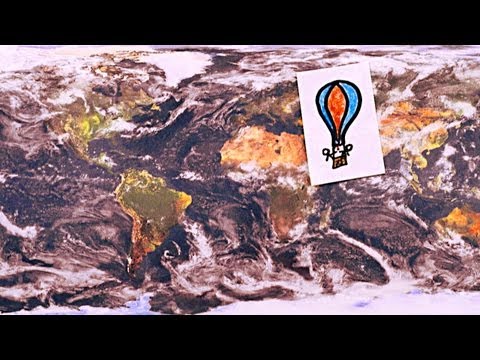 Named after George Hadley, an amateur meteorologist working in London in the 1700s, Hadley Cells are a direct result of the sun sitting directly above the Earth’s equator. Since that strip gets a direct blast of sunlight, the air is warmer there. But it’s constantly being pushed skyward by cooler, denser air rushing towards the equator from the northern and southern hemispheres.

This rising air produces precipitation that creates rain forests near the equator, but as it dries out and heads north and south again, it’s also responsible for the dry arid deserts. It’s your classic yin and yang, except in this case the yang is a virtually uninhabitable hellscape.