iOS 14 Update Fixes Bug That Borked Your Default Browser and...

Don’t Be Fooled by Reports on the ‘New’ Coronavirus Mutation

Shipt’s ‘Effort-Based’ Pay Model Decided a 1,400-Item Order Was Worth About...

What Could Be More Relaxing Than A Hot Tub Surrounded By Fire? 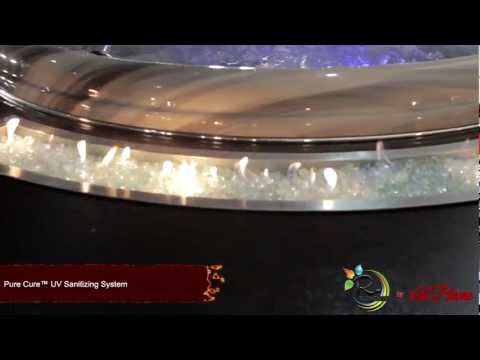 The fire pits are included as decorative enhancements, but an open flame is an open flame, so with enough patience and determination you can probably make it work as the world’s first hot tub barbecue. Other amenities include colour-changing LED lighting, a small relaxing waterfall, an iPod compatible sound system, and various jets designed to soothe your stresses about third-degree burns away.

One feature that’s not mentioned, however, is a fire extinguisher, which Cal Spas might want to think about adding if they ever put this into production. [Cal Spas via HomeChunk]