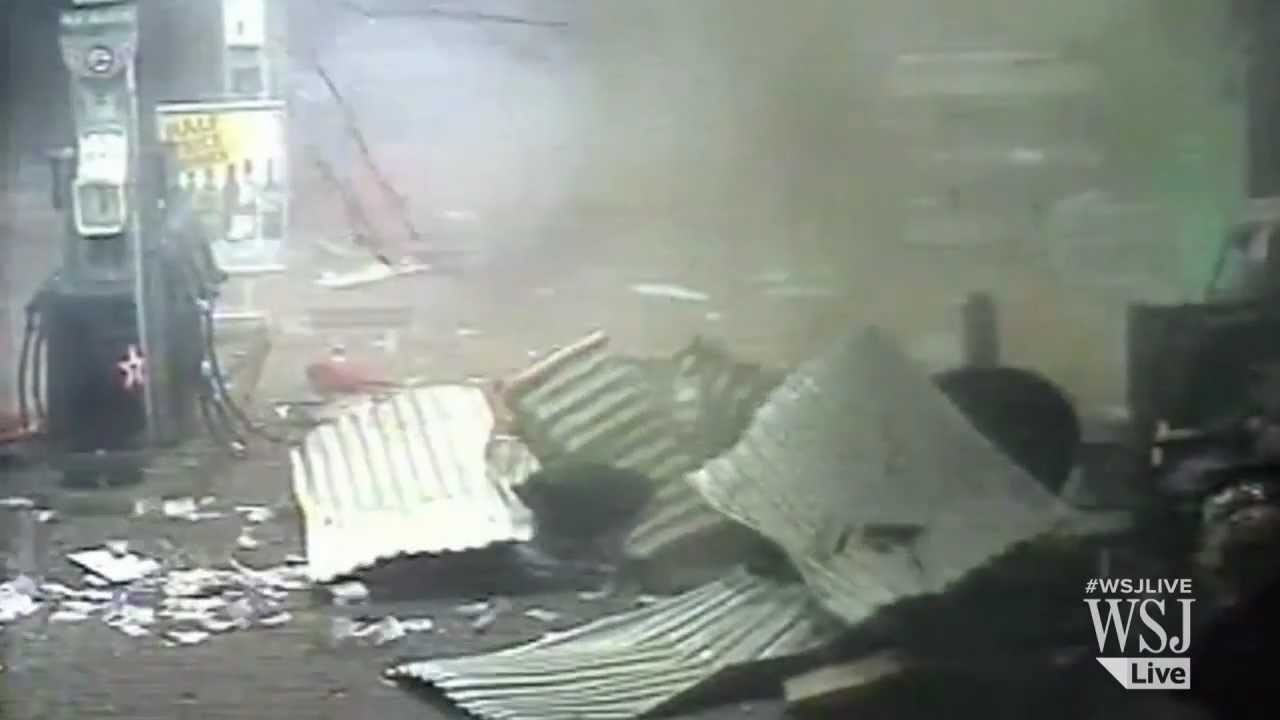 If you’re looking to steal money from an ATM, what do you do? Try to wheel it to your house and smash it until it opens? What about just blowing the ATM to smithereens with explosives. That’s what these thieves did. The explosion was insane.

At a petrol station in Hampshire, UK, CCTV cameras captured the explosion of an ATM. Amazingly — given the size of the explosion and the proximity to a FREAKING petrol station — there were no reported injuries from the blast. I have a few questions for these bomb loving thieves though: If you blow up the ATM in a gigantic explosion like this, doesn’t that mean you blow up the cash inside it as well? And when you get to this point, why not just blow up an entire bank or something, guys? [WSJ]