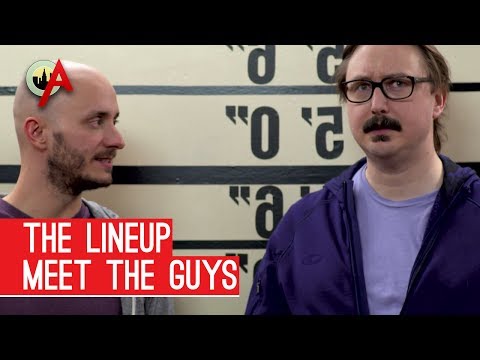 The rest of this week’s top comedy videos, including a goodbye, a fortune, and Seth Rogen, can all be found over at Splitsider.