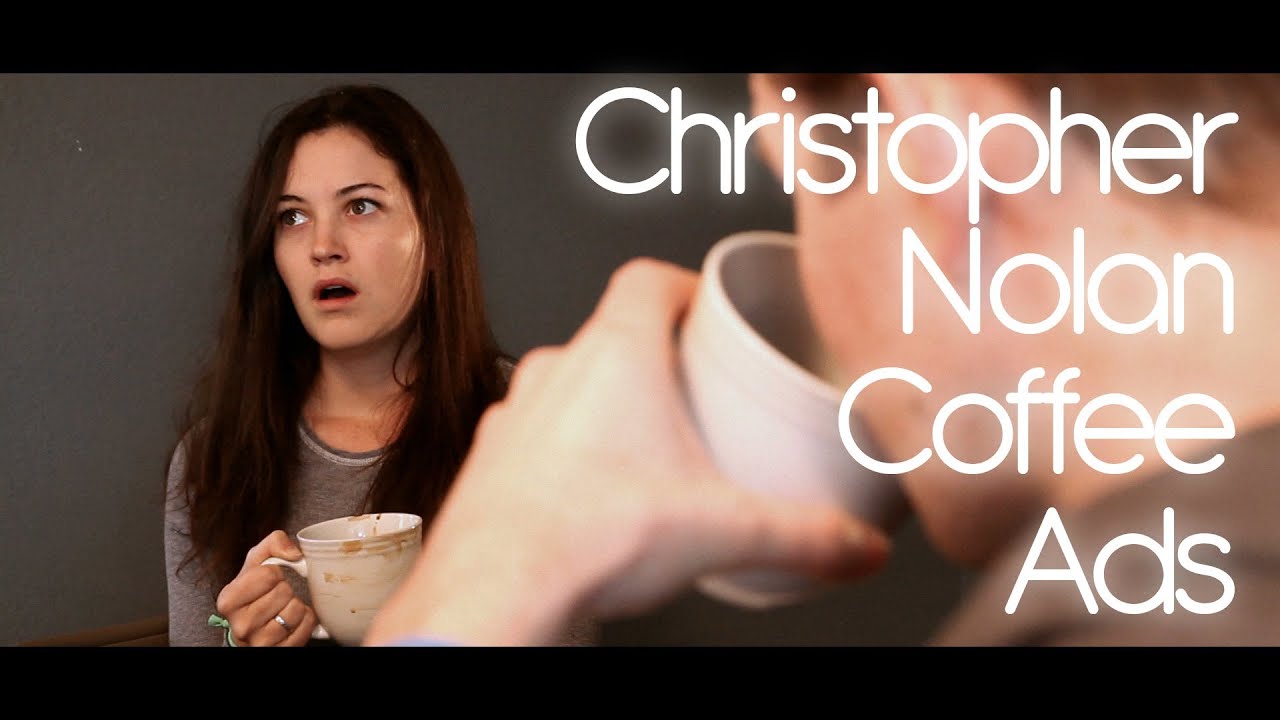 Christopher Nolan is a great movie director but how would his genius and uh, love for darkness, translate into something like commercials? It’d probably be hilarious! Though let’s be honest, if I saw a coffee commercial like Inception, Memento or The Dark Knight, I’d go out to the store and buy their coffee immediately.

Sketch Zord imagined a world where Nolan was as serious about his commercials as he is about his movies and boy it’s fun to see. The rest of this week’s top comedy videos, including building a human, prayers for partying, and more, can all be found over at Splitsider.