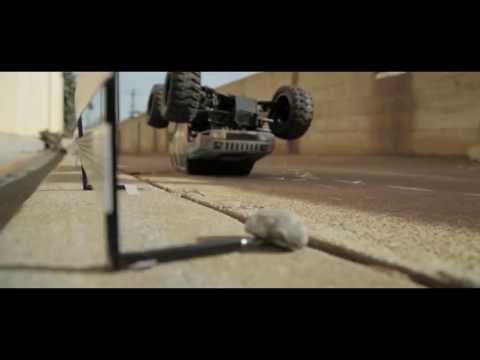 And let’s not forget the folks behind these films would be getting a lot more bang for their buck going this route. For the cost of one Fast & Furious film they could probably film like 10 if they used RC cars instead of the real deal. And if they encouraged moviegoers to just squint a little during action sequences, no one would be able to tell the difference. [YouTube via Autoblog]