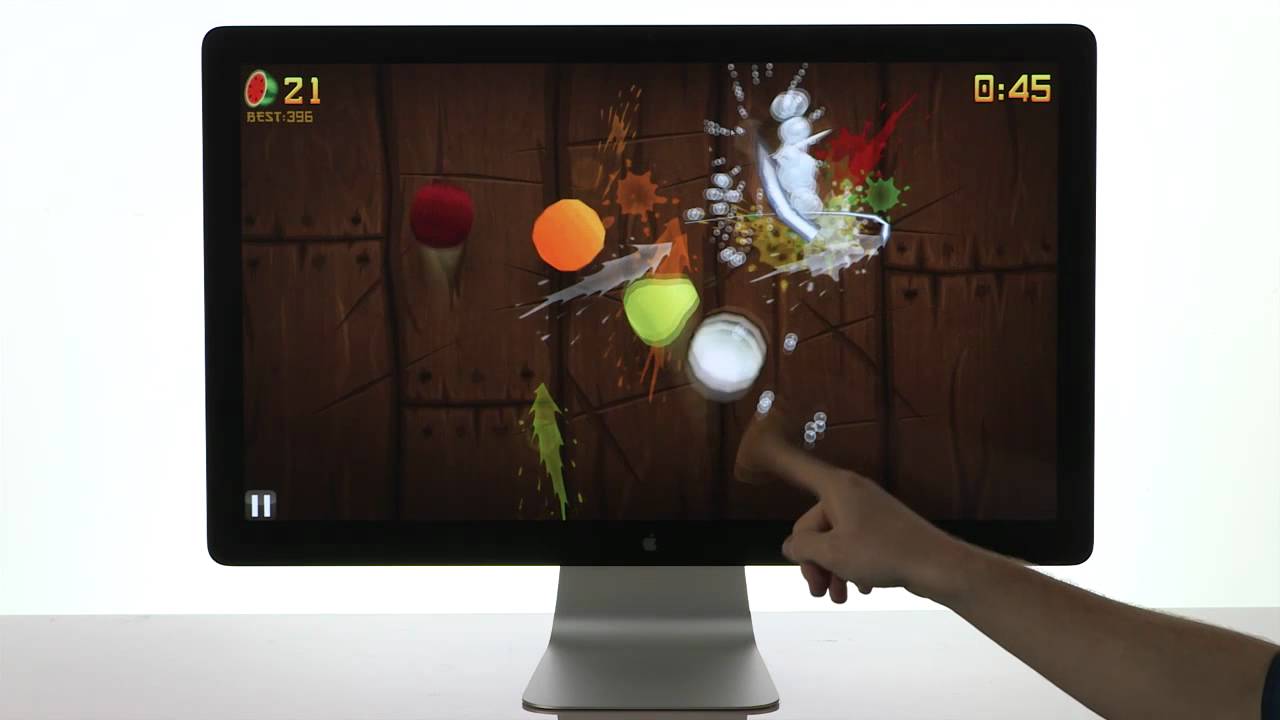 Leap Motion isn’t just going to be a stand-alone product. The motion-control brand just announced a partnership with HP, meaning that you’ll be seeing several HP devices with Leap Motion technology bundled right in by the end of the year.

The original device was already set for a May launch, but in what’s most likely a bid to see the tech go more mainstream, several HP models will be coming out of the box with Airspace — Leap Motion’s app store — already included. The specifics regarding exactly which desktops and laptops will have the controller embedded, however, are still unknown.

If you can’t bring yourself to wait, you can pre-order the standalone Leap Motion hardware for $US80 right now.