The Futuristic Biology Tech At The Centre Of Iron Man 3 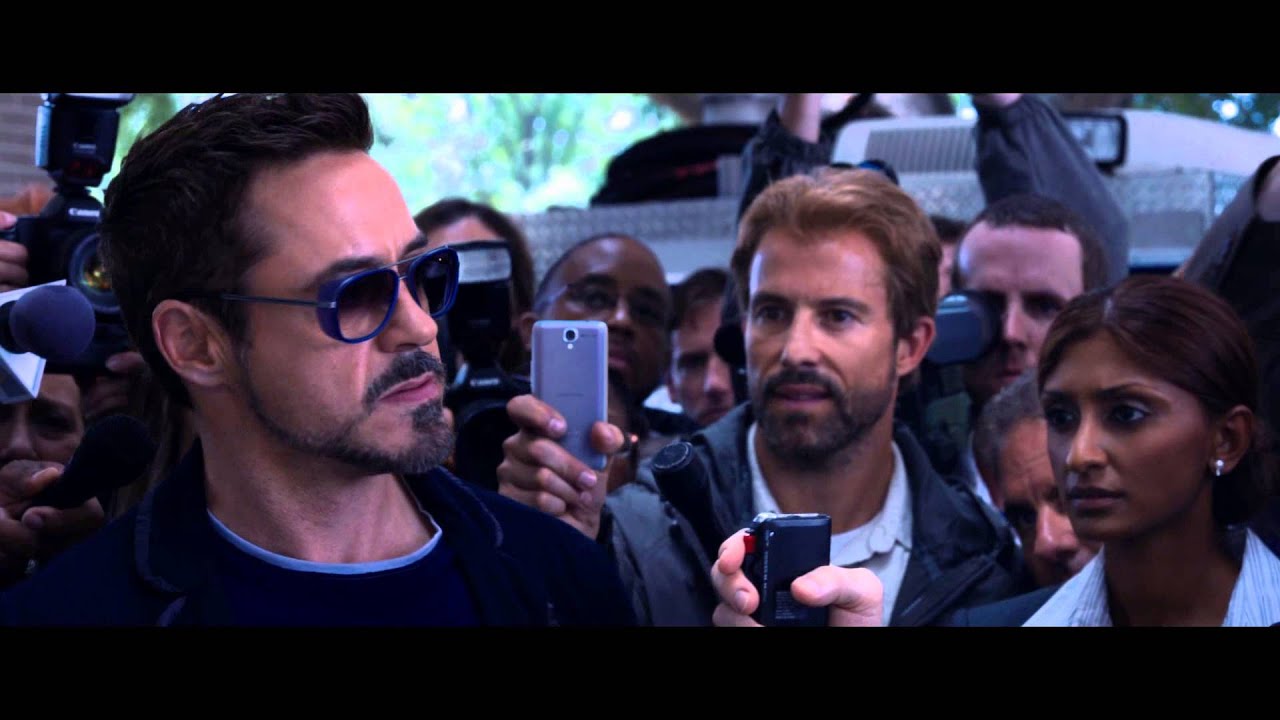 Do you know what Extremis is? Unless you’re an Iron Man nerd, probably not. But in the Marvel Universe, it’s basically the biggest biological breakthrough ever, and a huge part of Iron Man 3. Light spoilers ahead, obviously.

In the comics, Extremis first appeared in Warren Ellis’s 2005 Iron Man story “Extremis” (seriously, read this). Developed by Dr. Maya Hansen — something of a counterpart to Tony — for the U.S. government as a weapon. But Hansen was more concerned that it had the capacity to cure basically everything. Then Shit Happened. The tech has turned up here and there in Iron Man stories since, and recently appeared in the re-launched Iron Man series (just im time for the movie, obviously). Check out those stories if you want to be SUPER READY. Or just enjoy this cool video with even more scenes from the new movie. [YouTube]