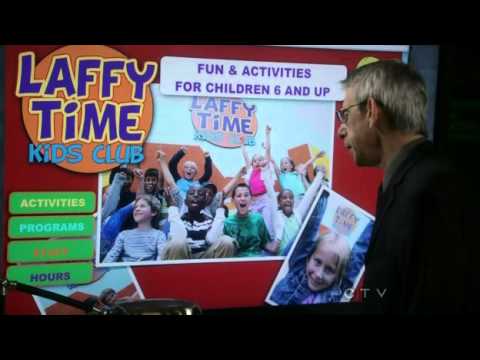 So, really, it’s not that far off: the internet really is an amalgam of perverts, exploited tweens, clashing colours and criminals. The show just needs to hire someone under the age of 65 who won’t write lines like “just downloaded the SoccerRulez chatroom” or describes a rape victim’s photo as “viral’d out to hundreds of kids”. But the pedophilia, fat-shaming, porn-streaming and anonymous sex-pairing? That’s pretty much right on the money. [Slacktory via Digg Videos]