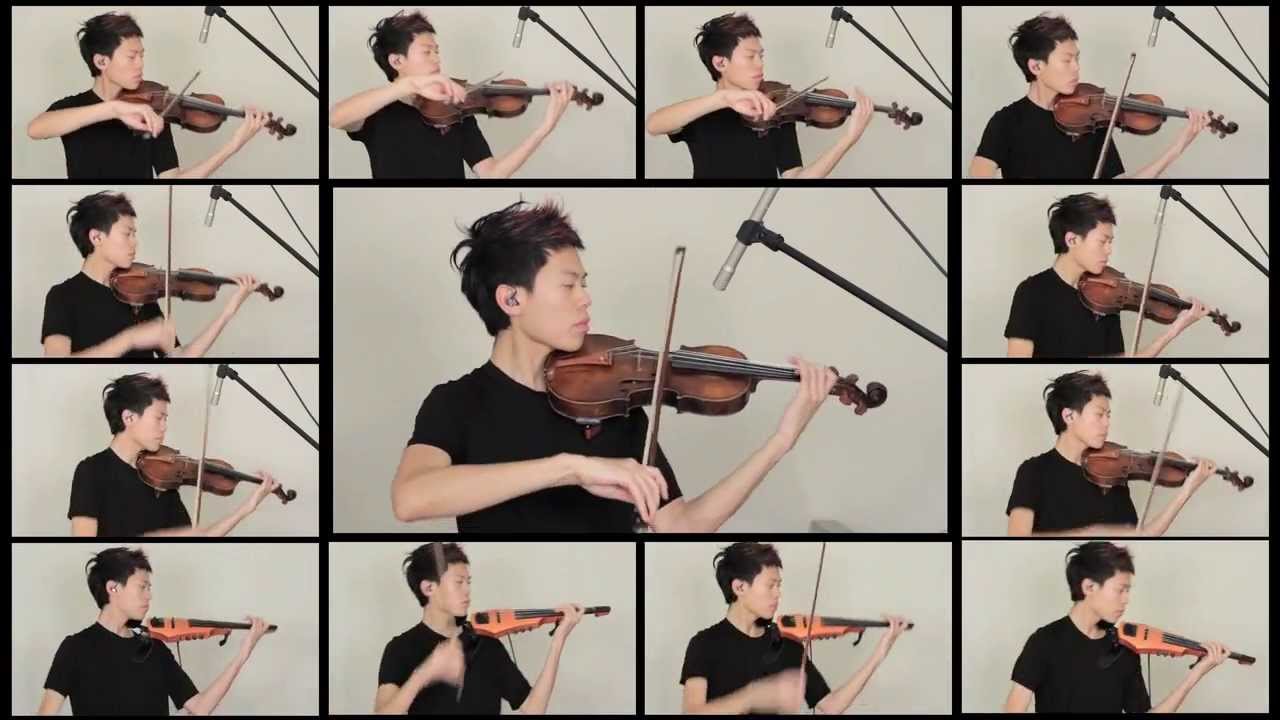 The Game of Thrones season 3 premiere is upon us, people. There were a lot of quality contenders for this soundtrack slot. Mashups, covers and original tracks abound. Jason Wang’s cover of the Game of Thrones theme by Ramin Djawadi is all-around solid, though, and also pretty epic.

The track incorporates acoustic and electric violin, and was recorded before the start of season 2. Play this on loop when the premiere is over and you’re already starved for more.