How Many Times Can You Stack A Lego Brick Before It Stops Connecting? 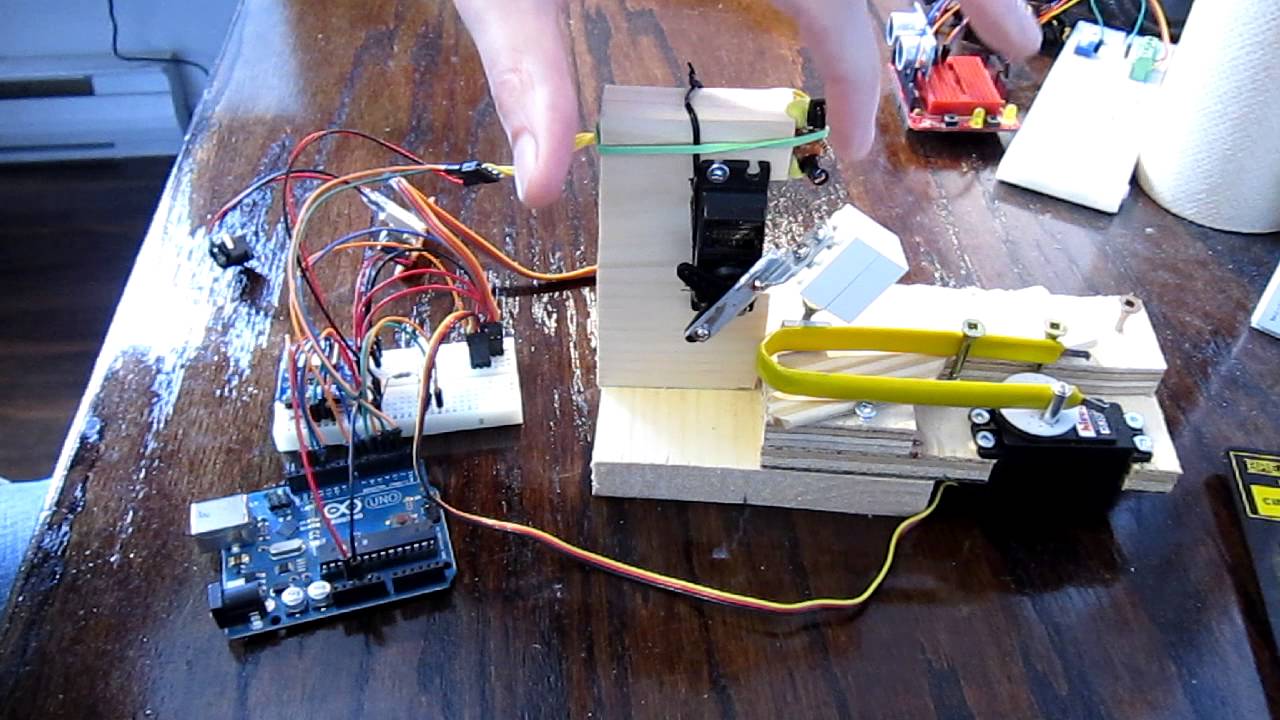 The moulds used to create plastic Lego pieces are engineered with extreme precision so that the bricks stay connected via friction alone. But your Lego pieces will wear out over time with use and eventually stop sticking. Phillipe Cantin wanted to know exactly when that would happen.

So he built a small machine designed to stress test a pair of six-stud Lego bricks, repeatedly assembling and disassembling them until they no longer held together on their own. After 10 full days of testing, it turns out the magic number was 37,112 attempts — which is amazing. Of course that number will certainly vary from piece to piece, but it’s good to know your Lego collection can endure more playtime than you can probably throw at it in a lifetime. [Phillipe Cantin via Arduino Blog via Make]