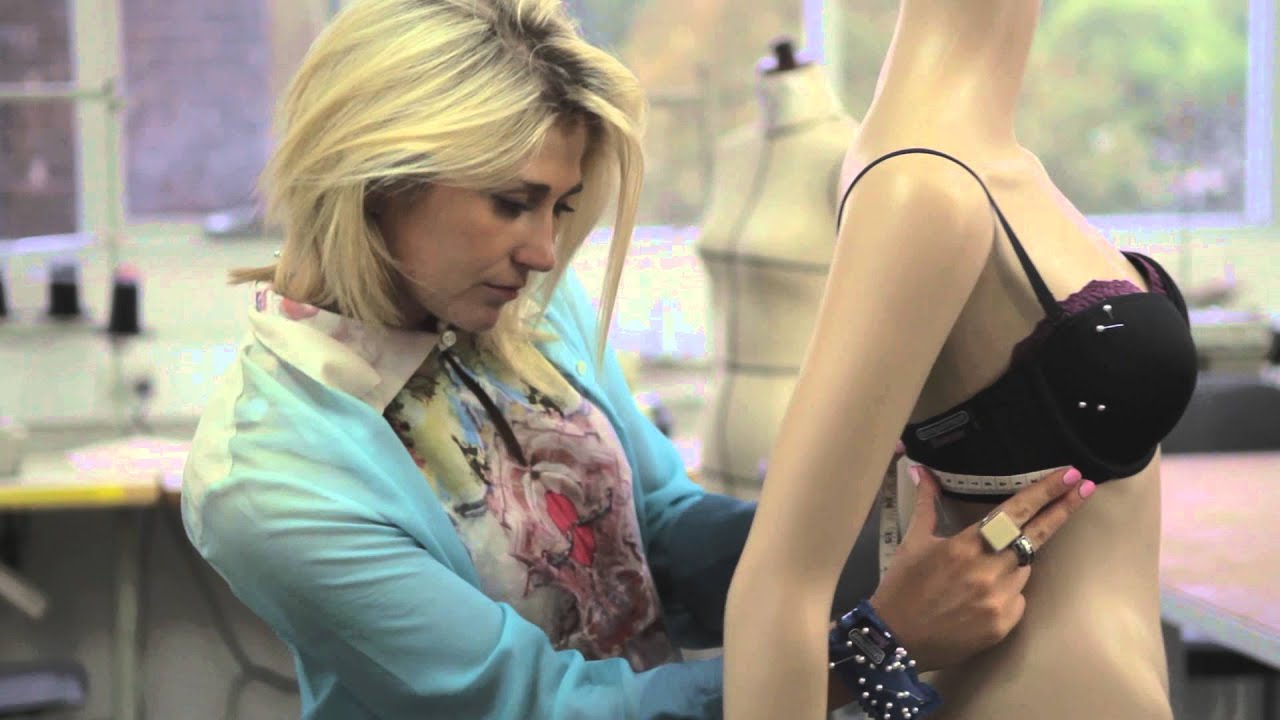 So obviously this was going to happen eventually, but that doesn’t mean we’re ready for it. Durex just announced what it’s calling “Fundawear“, which ostensibly stands for “fun underwear” but which Durex believes will eventually come to mean “article of clothing that is fun like once ever and until you realise what horror you’ve wreaked in your pants and never want to talk about it again.”