Did Will.i.Am Steal His Latest Song From Another DJ? 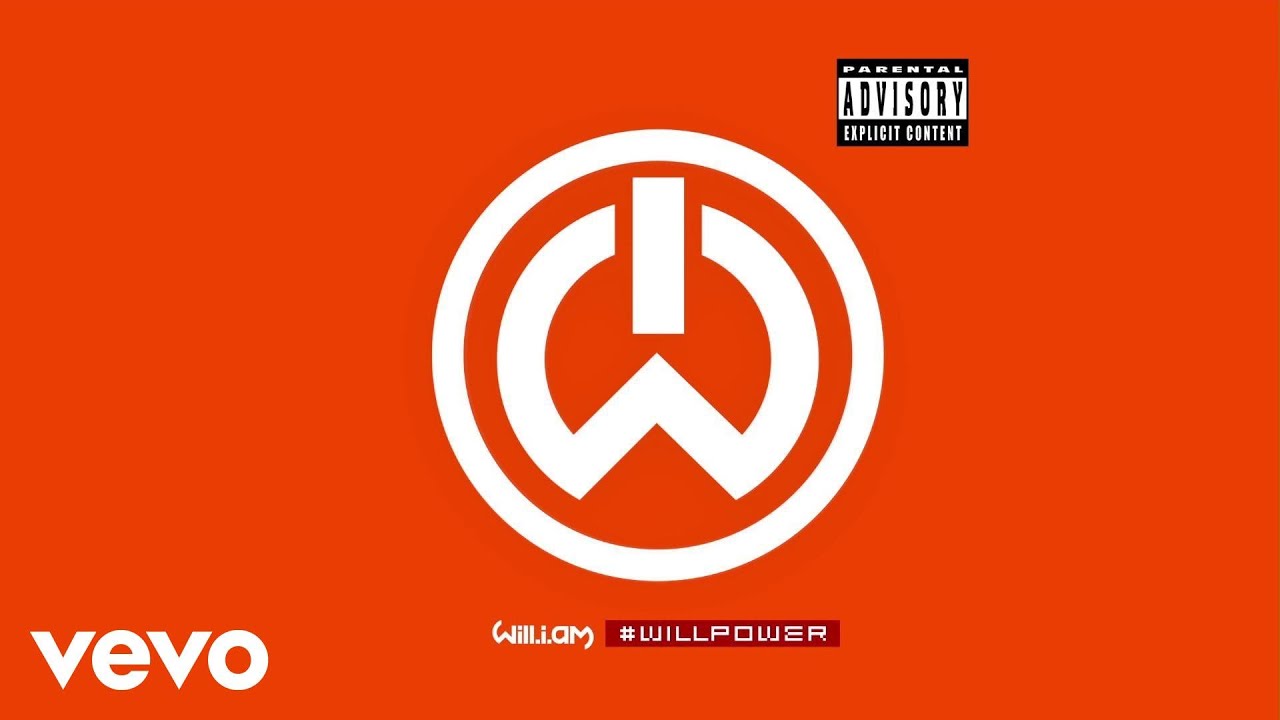 You may not have heard the work of Arty or Matt Zo, but you may have heard something very similar if you listened to the new track for Will.i.Am featuring Chris Brown. The two sound freakishly similar. Get in here and have a listen.

The song in question is a track called “Let’s Go” from his forthcoming album.

The track has been posted to YouTube and already there are some furious comments saying that the melody has been directly lifted from Matt Zo and Arty’s track “Rebound”.

The two have very similar elements if you ask me.

International douchebag and “entertainer” Chris Brown denied that the song was stolen on Twitter, according to E! News:

I don’t even know who mat zo Or arty is? I ain’t got shit to do wit if ur mad or not. Someone asked for a feature on a record and I did it.

Meanwhile, Arty has come out and said that the pair didn’t clear the rights to use the a sample of Rebound through the record label:

They never cleared rights through Anjunabeats, who's only one label, who ownes the rights for "Rebound".