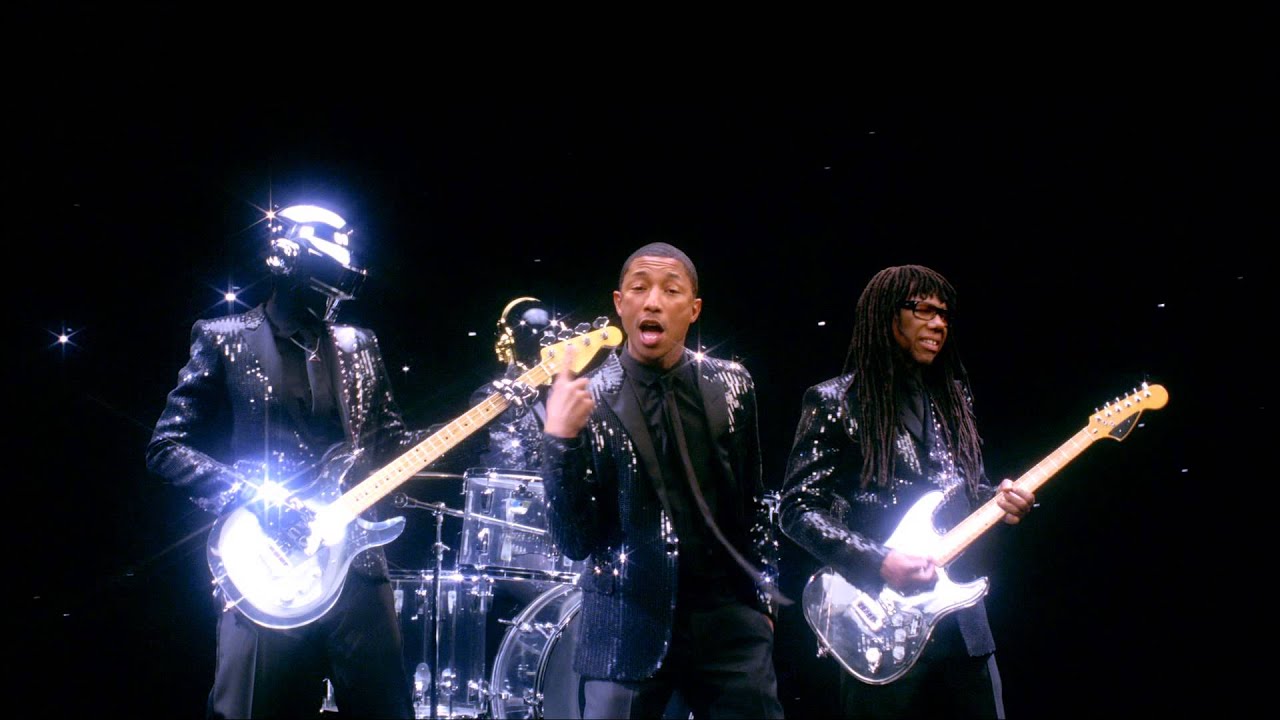 Twitter Music wasn’t the only thing we got out of Coachella this past-weekend. Daft Punk’s teaser for the first Random Access Memories single was once again extended, this time revealing a whole minute of the video clip with lyrics from Pharrell Williams and guitar from Nile Rodgers. Spoiler alert: it’s amazing.

This is Daft Punk’s third teaser to the new album, set to come out next month.

The DJ duo have given a rare interview over the weekend, saying that they won’t tour Random Access Memories after its initial debut, saying that a tour isn’t necessary for a new album. Instead, the next tour will be “career-encompassing”.

Daft Punk also said that the new album is an attempt to move away from electronic dance music. “We wanted to do what we used to do with machines and samplers, but with people,” Bangalter said.

Random Access Memories will have its world premiere in the most unlikely of places: the Wee Waa Regional Show in northern New South Wales.

Tickets to the launch party at the Wee Waa Regional Show sold out in minutes on Friday, with purchases costing only $35 per ticket and limited to five tickets per person. Obviously, scalpers are cashing in on the whole affair, charging absurd mark-ups on scalped tickets via eBay.

Just a single ticket is going for $305 on eBay now, while sets of five are going for more than $1000. Insanity.

Check out all the auctions here.