What’s The Best Weapon From A Sci-Fi Or Fantasy Movie? 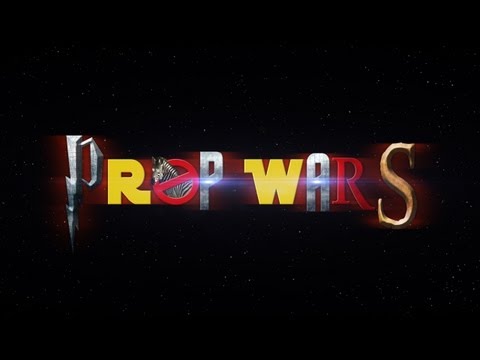 Here’s an argument to end all arguments: what’s the best weapon from any type of movie where make believe weapons get invented? Is it the trusty lightsabre? Perhaps you’d rather trust yourself with Thor’s hammer. Or maybe even the ring from Lord of the Rings? Are you bold enough to pick Wolverine’s claws? You get the point. What’s the best weapon our human brains have ever thought of.

The guys from Sneaky Zebra duke it out in a hilariously epic battle with various weapons to see which can best which. The lightsaber, probably a popular choice for many a geeks, lasts a really long time while the true power of the ring or brute force of Wolverine’s claws isn’t fully explored. In the end though, there’s something even more powerful than all of these fake weapons.

Which one you got? [Sneaky Zebra via The Awesomer]