What Really Causes Baldness (Hint: It’s Not Your Grandpa) 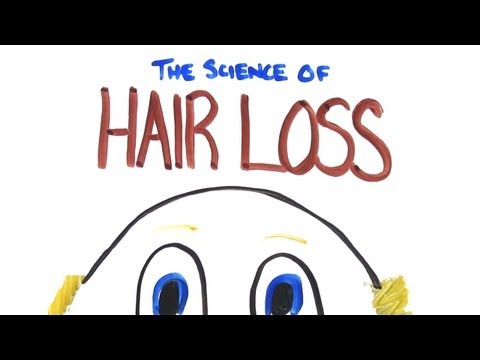 There’s an old adage that says if your mum’s father has lost all of his hair, then you’re probably staring down a future of hats and shaved heads too. And as ASAP Science explains, thanks to genetics, that’s technically true for males, but there’s more to the story.

The most influential hair loss gene is carried on the X chromosome, which a male would only get from his mother, and which could have been passed on by her father. But there are actually several genes that have been found to cause hair loss, as well as other non-genetic factors, like stress. So the bottom line is that even if your grandpa has managed to hold onto a full head of hair his entire life, there’s still a reasonable chance you might lose some of yours.