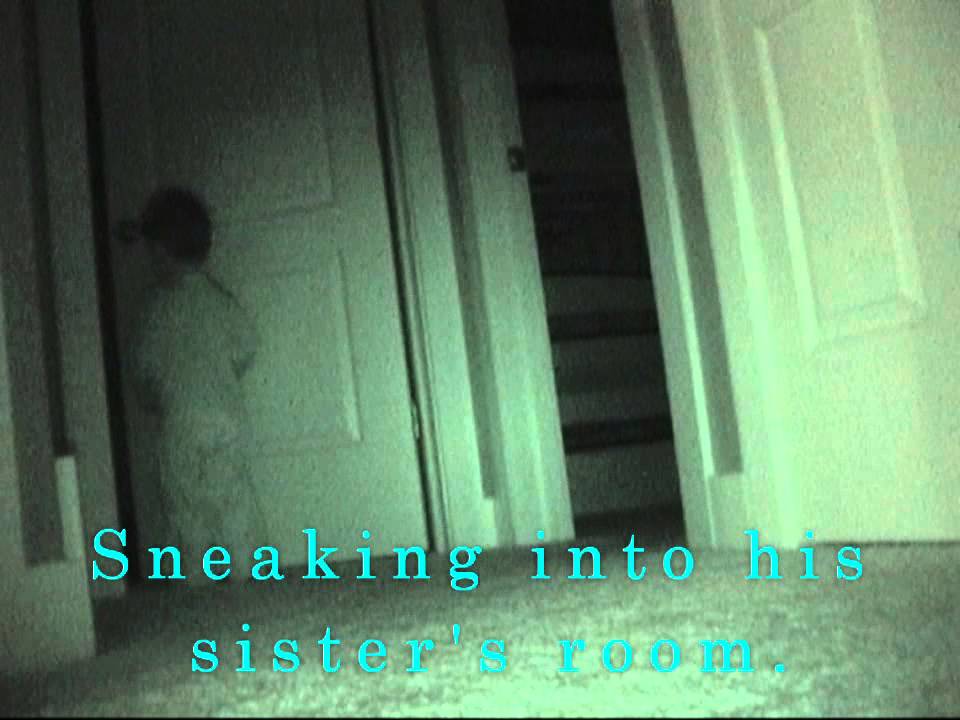 Here is the most adorable theft ever. A small child figured out how to use nail clippers to pick the lock on his eight-year-old sister’s door so that he could steal a stuffed animal at night. His parents set up a baby camera to see the incredible “crime” go down.

It’s truly wonderful. Joann Moser, the mother of this genius kid, said that her daughter had been complaining to them that her brother would always come in at night when she was sleeping and take stuff out of her room. Moser told her eight-year-old to just lock the door to deterher little brother from taking her toys. Makes sense, right?

But the parents and sister clearly underestimated the talents of the little boy. A toddler version of Danny Ocean, he managed to figure out how to unlock doors by using a nail clipper (I don’t even think I could figure that out). In the video, you’ll see him go through the process of picking the lock, hiding the evidence, going into his sister’s room for the toy and then closing both doors as if nothing happened. Joann Moser told the Huffington Post:

Our 8-year-old daughter came to us one night and told us our 2-year-old was taking stuff at night out of her room. We told her to … just lock the door. A couple nights later she told us he had opened the lock on his door. We were VERY sceptical so we set up the camera in the hall to see what would happen. Sure enough within a few seconds of closing his door and locking hers he was at the door opening the lock. The rest is on the video. We could not stop laughing afterward and we let him sleep with the pillow pet that night.