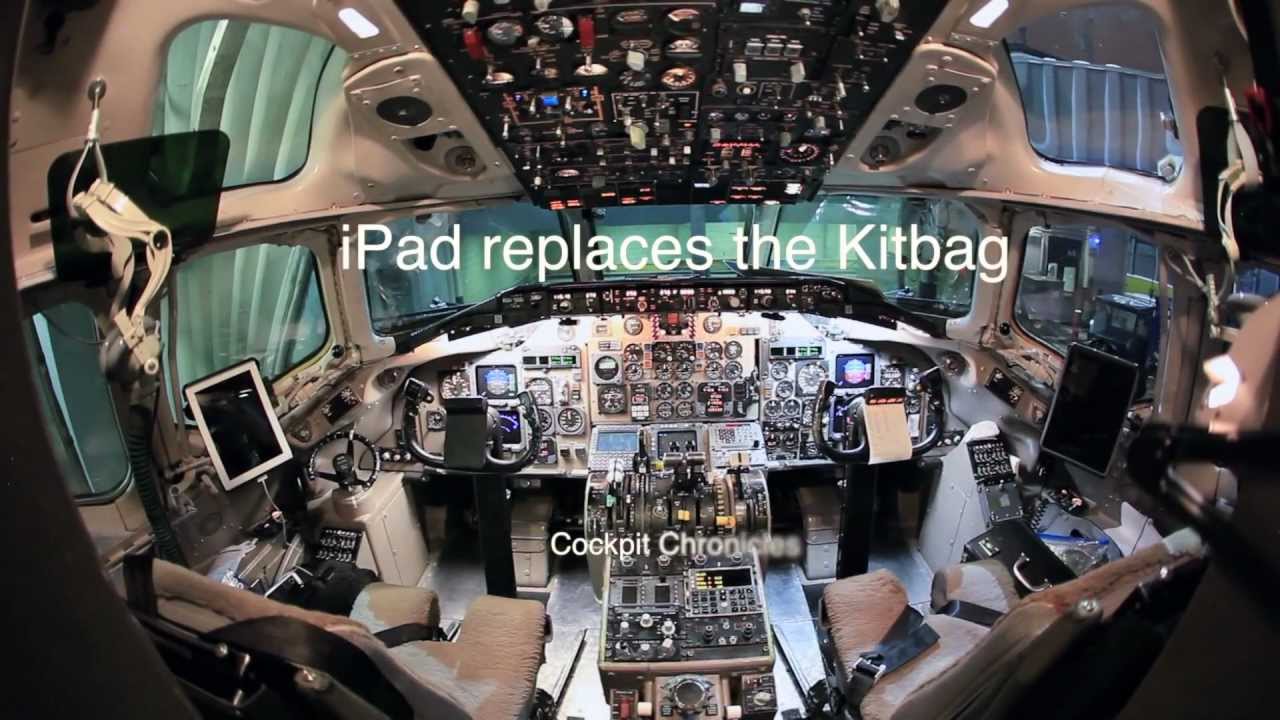 American Airlines has been leading the charge when it comes to replacing old-fashioned paper with new-fashioned iPads, and the flight into a paperless future just took a big step. American Airlines is the first airline to have the iPad replace the bulky, Jepperson manuals, eliminating around 20kg of paper in total. This is what that freedom looks like.

Kent Wien of Cockpit Chronicles decided it would be fun to give a little tour of the teched-up cockpit, and it looks like those iPads are as wonderfully convenient as you’d expect.

You can read more about the details in his explainer on the subject, but the stack of manuals pretty much speaks for itself. Good riddance.

[Cockpit Chronicles via Cult of Mac]