There Is Such Thing As A Beer Pong Arcade Game 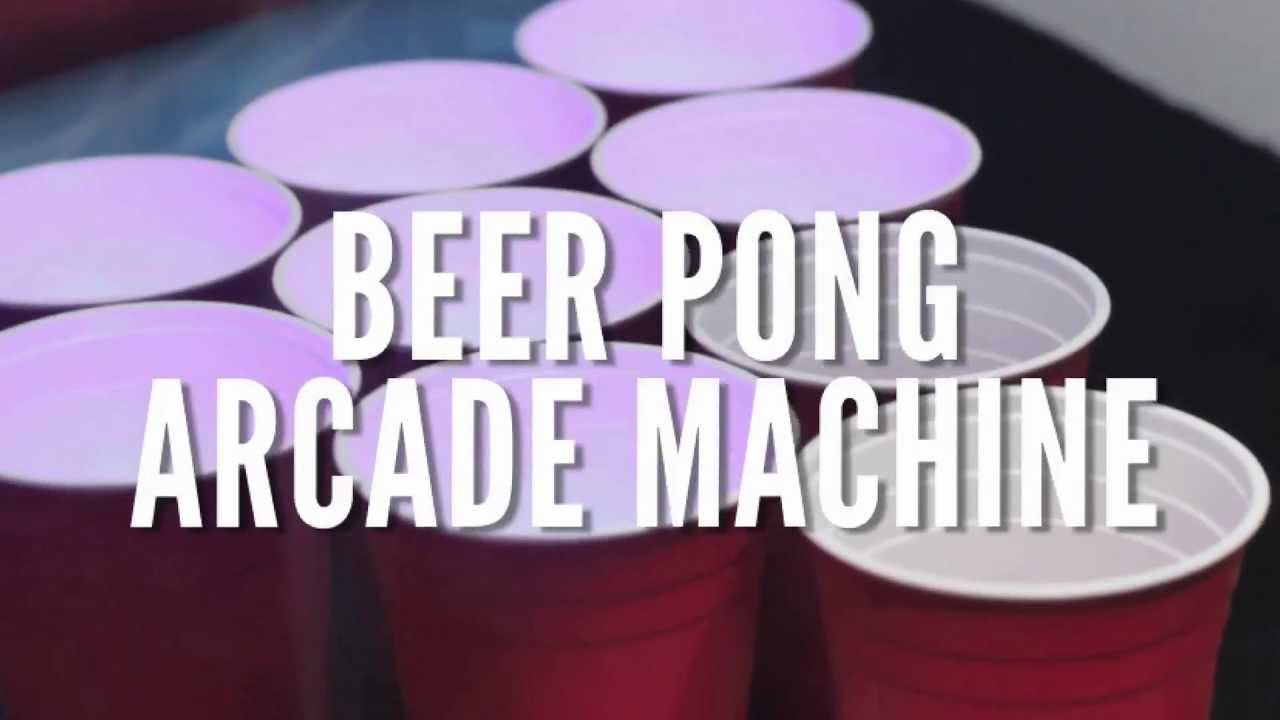 If you combined a horizontal version of skee ball and a super small version of pop a shot, you would get this beer pong arcade machine. It takes all the basic tenets of beer pong (ping pong balls, red solo cups, etc) but forgets the most important part: DRINKING. In the arcade version of beer pong, you just try and knock down as many cups as you can in 60 seconds… sober.

But our friends at FoodBeast say the arcade beer pong is really fun! All the cups are lit up until you make it in one, which will dim that specific cup. The goal is to make it in all 10 cups as quickly as you can. I guess I can see how that can get addicting but the game would be much more awesome if it demanded you drink too. Or if you played a computer in beer pong in some sort of Deep Pong vs Graduated Frat Bro matchup. But then I guess playing a video game computer instead of people in beer pong would be a little depressing…

The arcade machine is made by Bay Tek Games and will start distributing immediately.