So Why Do We Get Goosebumps When We’re Cold Or Scared? 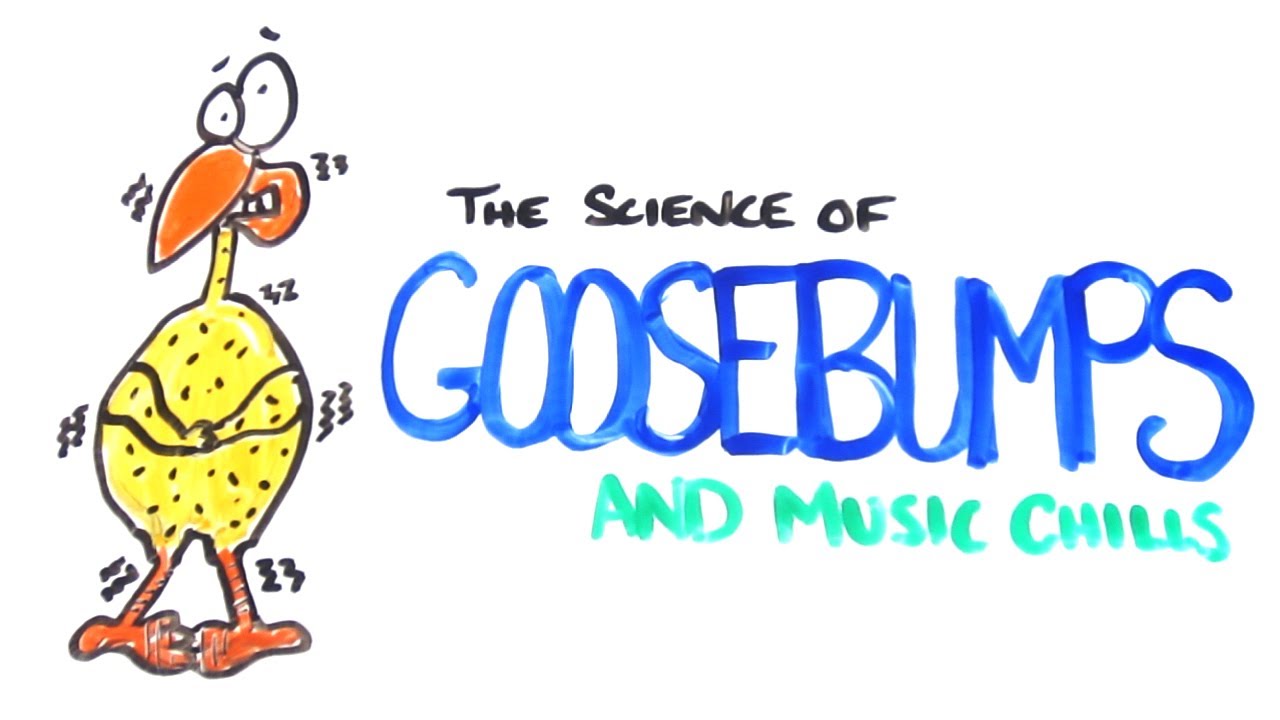 Have you ever wondered why your skin gets covered in tiny bumps when you step out of the shower, or when your body’s fight or flight instincts kick in? The goosebumps phenomenon, named after the way a large bird looks after being plucked, is actually your body’s attempt to protect itself.

Tiny muscles connected to each hair follicle contract, causing the skin to bulge and our hairs to stand on end. Back when we were covered in more hair this allowed us to trap as much air as possible which worked as an insulator to battle the cold. And like a terrified cat, puffing up our hair can make us appear larger and more intimidating — had we not lost most of it once we discovered how to craft razors and perform waxing rituals.