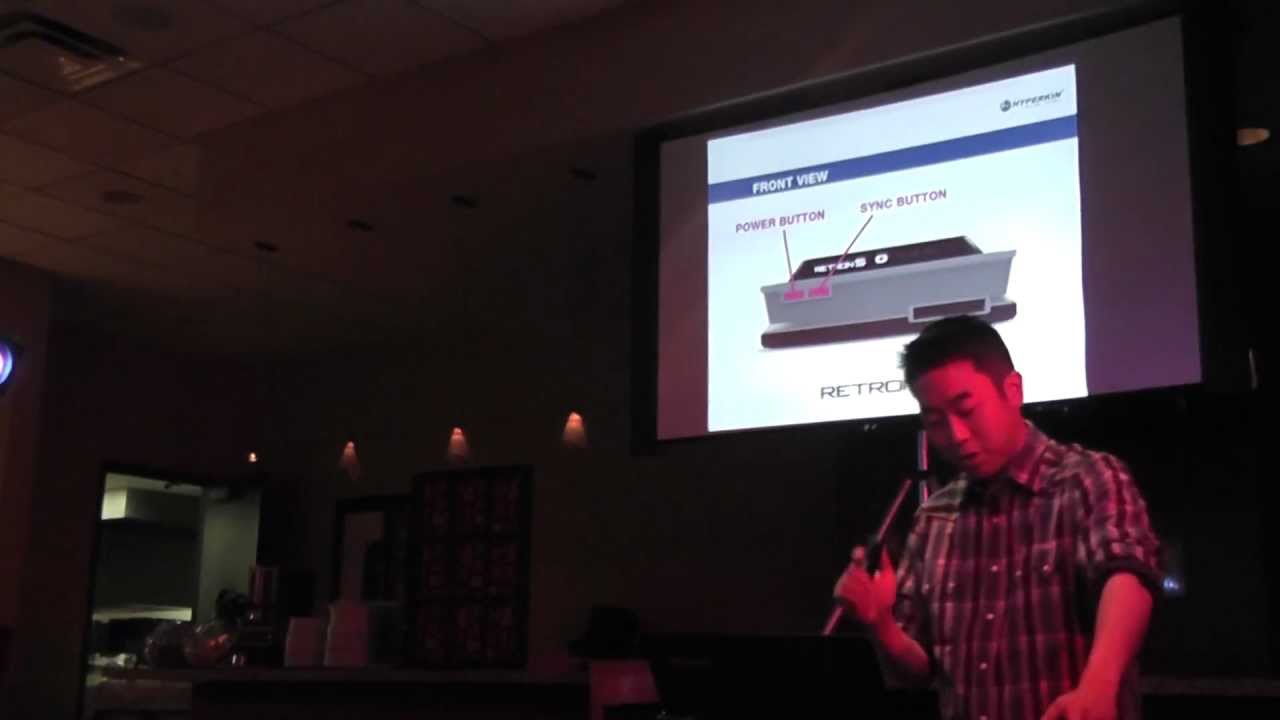 I do love some retro gaming — quite a bit in fact. So the news that Hyperkin’s RetroN 5 console will support five classic gaming systems — sort of — has me salivating.

Hyperkin announced the RetroN 5 at the Midwest Gaming Classic over the weekend; the full video is embedded below.

If you don’t have the time to watch, the RetroN 5 is an all-in emulation box that will play NES, SNES, Genesis and GameBoy advance games, previously known as the RetroN 4. So why 5? Because they’ve also added Famicom support to the box. That’s sort of cheating, given that the Famicom is the original Japanese version of the NES, but I’d still buy this thing in a heartbeat.
[Geekosystem]