I Want To Cover Every Single Wall In This Electroluminescent Paint 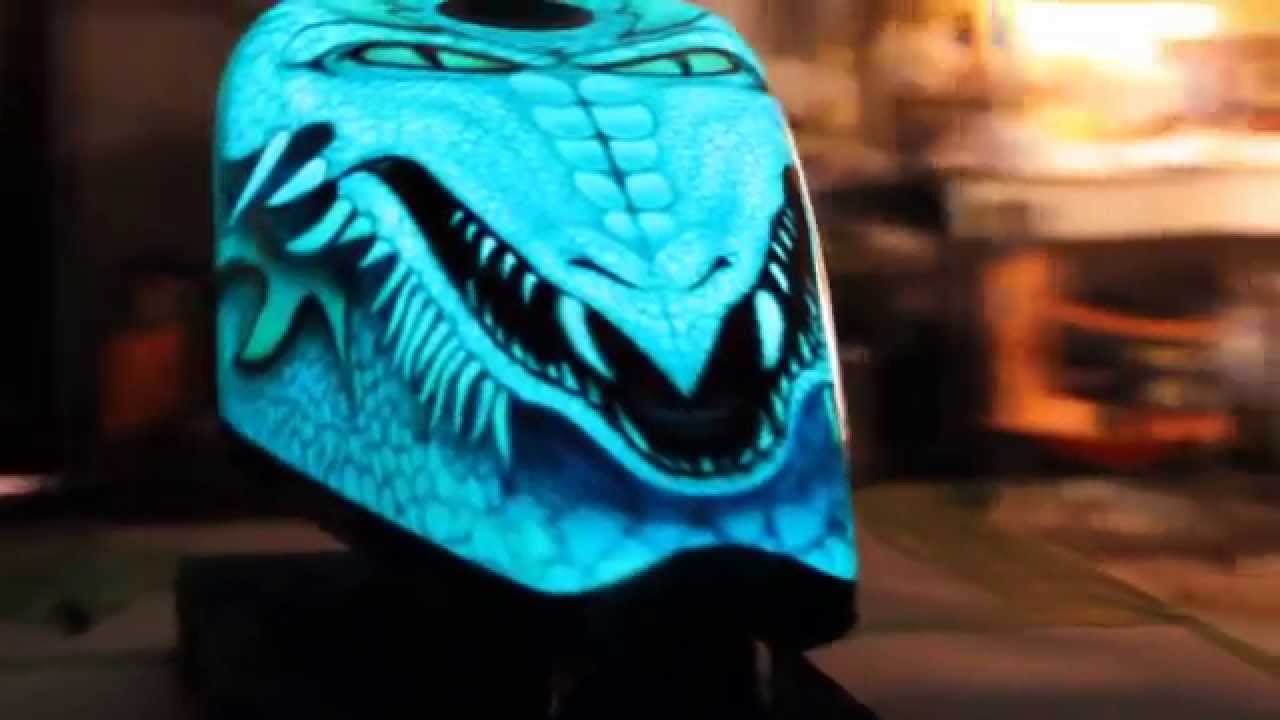 Taking those electroluminescent wires to a whole new level, a company called LumiLor has created a brushable/sprayable paint that casts a uniform fluorescent glow whenever a current is applied. It can be used to cover irregularly shaped objects with ease, and it even has the potential to revolutionise Burning Man.

Presumably, it’s not the kind of paint you’re going to want to spill or accidentally inhale, so LumiLor doesn’t just sell it in cans to the public. Given the unique ways it can be used, I’m assuming the power source needs to be specially engineered and integrated for every application.

But it would totally be worth all the hassle. Imagine a room with every wall covered in this paint that wouldn’t need an ugly chandelier, unsightly lamps, or even a window for illumination. That’s the dream, right?