How Your Smartphone Will Get Lytro-Like Superpowers 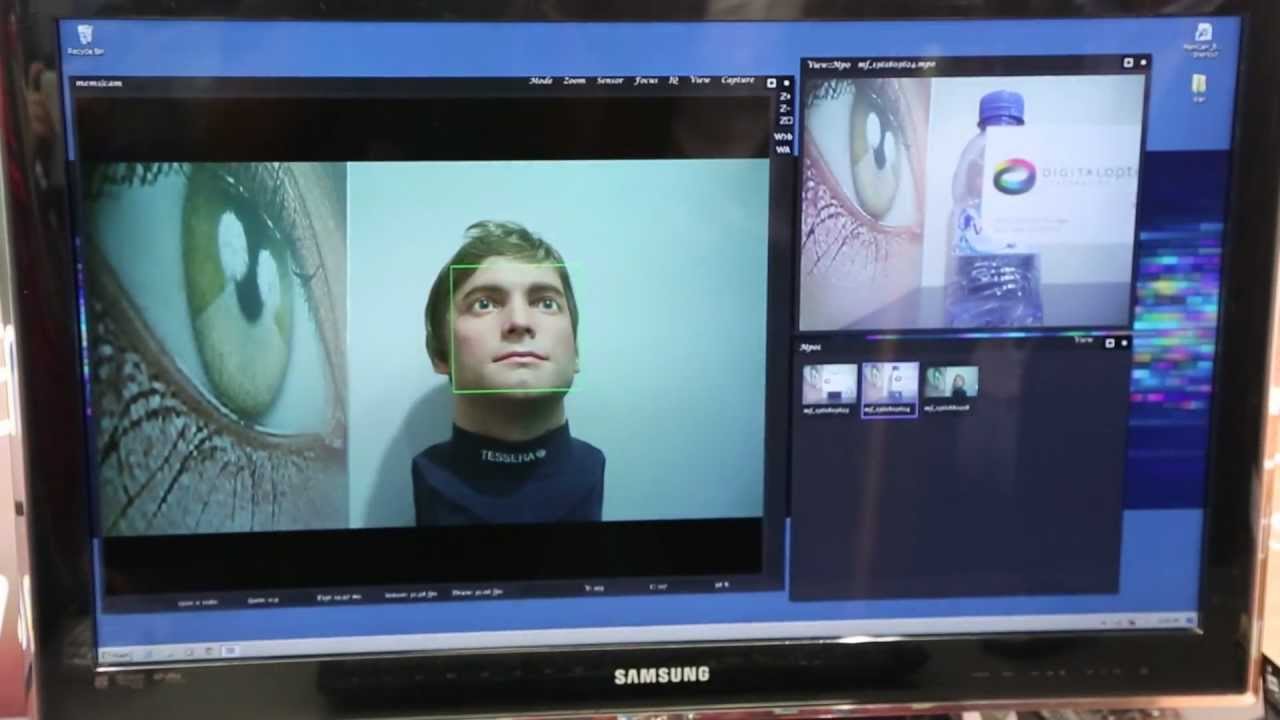 As neat as they are, the Lytro camera’s re-focusing tricks aren’t going to convince most of us to replace our highly pocketable cameraphones. So a California company called DigitalOptics has found a way to give us the best of both worlds with a new ultra-thin sensor that promises Lytro-like tricks.

Instead of employing clever ‘light field technology’ like the Lytro, the Mems|Cam simply snaps a series of photos with varying depth of fields in quick succession, and then combines them all into a single image that allows you to change the focal point afterwards. It’s not only a less complicated approach, but the images from the new sensor could be as large as 13 megapixels in size, compared to the Lytro’s measly one megapixel.

It sounds like a win-win development that surprisingly gets even better because the Mems|Cam sensor is created with ‘micro-electro-mechanical systems’ technology that results in ultra-thin electronics with incredibly low energy consumption. To the point where this new sensor uses about one per cent of the energy of a traditional cameraphone sensor, and facilitates handset form factors as thin as 5mm.

At the moment, there are no official announcements as to what hardware manufacturer will be adopting the Mems|Cam sensor, but it’s ready to ship and should be appearing in phones later this year. [Digital Trends via PetaPixel]