A Sinkhole Full of Neon Green Slime Has Appeared In Canada,...

How To Get Songs Out Of Your Head 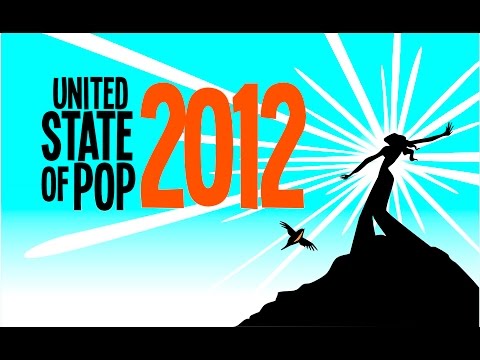 Whenever I pass a Coles, that awful “Down, Down” cover by Status Quo plays in my head for the rest of the day and wrecks everything. But research shows that solving anagrams may be a way to stop the broken record. Seriously, this better work.

The idea is to occupy your working or short term memory with something other than the song, known as an earworm, so it doesn't just bounce around your head ad nauseum. According to the findings published in the March/April edition of Applied Cognitive Psychology, the key is to strike a balance between anagrams that are too hard for you and ones that are too easy. If you're bored and don't really have to think to solve the puzzle the song will stay put. And if the puzzle is too challenging your brain may look for distractions and relapse.

Earworms are different for everyone, but tend to be pop songs or anything that comes up regularly in daily life. The researchers at Western Washington University found that Lady Gaga and groups like ABBA or Train produce common earworms. If this is the only problem modern science solves today it will have been a good day. [The Telegraph]