How Much Would Wikipedia Weigh? 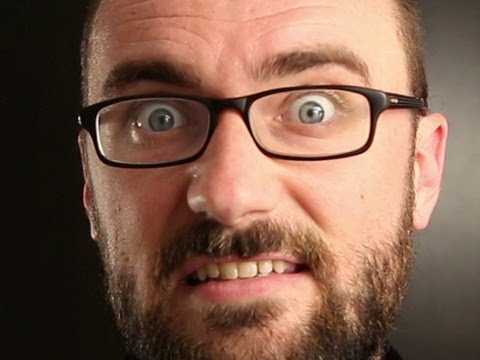 The geniuses behind Vsauce scientifically answered a few questions, as only they can, about whether it makes sense to eat yourself if you’re ever suffering from starvation, how does hair know when to stop growing, what eye floaters are, how much would Wikipedia weigh and more.

As always, you’ll walk away thinking you learned more from a YouTube video than you could in six weeks of first-year biology. Anyway, in this case of Wikipedia’s weight, Vsauce counted up over two billion words in the English version of Wikipedia which would mean around 1759 volumes of Wikipedia (if translated into the same word density of the Encyclopaedia Britannica). Altogether, that weighs around 3175kg. Not too bad for an endless rabbit hole of knowledge. [Vsauce]