How Every Guy Will Use Google Glass 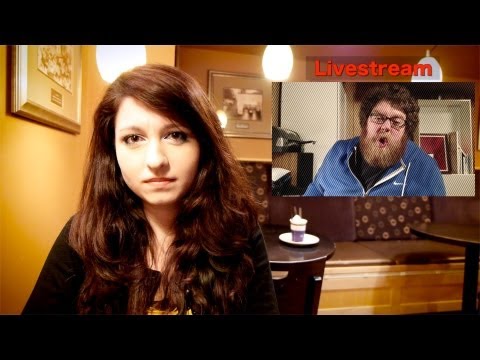 This hilarious short video by Dartanion London basically breaks down what most guys will end up doing with Google Glass. A devolution of man into just the Internet version of themselves, basically. [DartanionLondon]