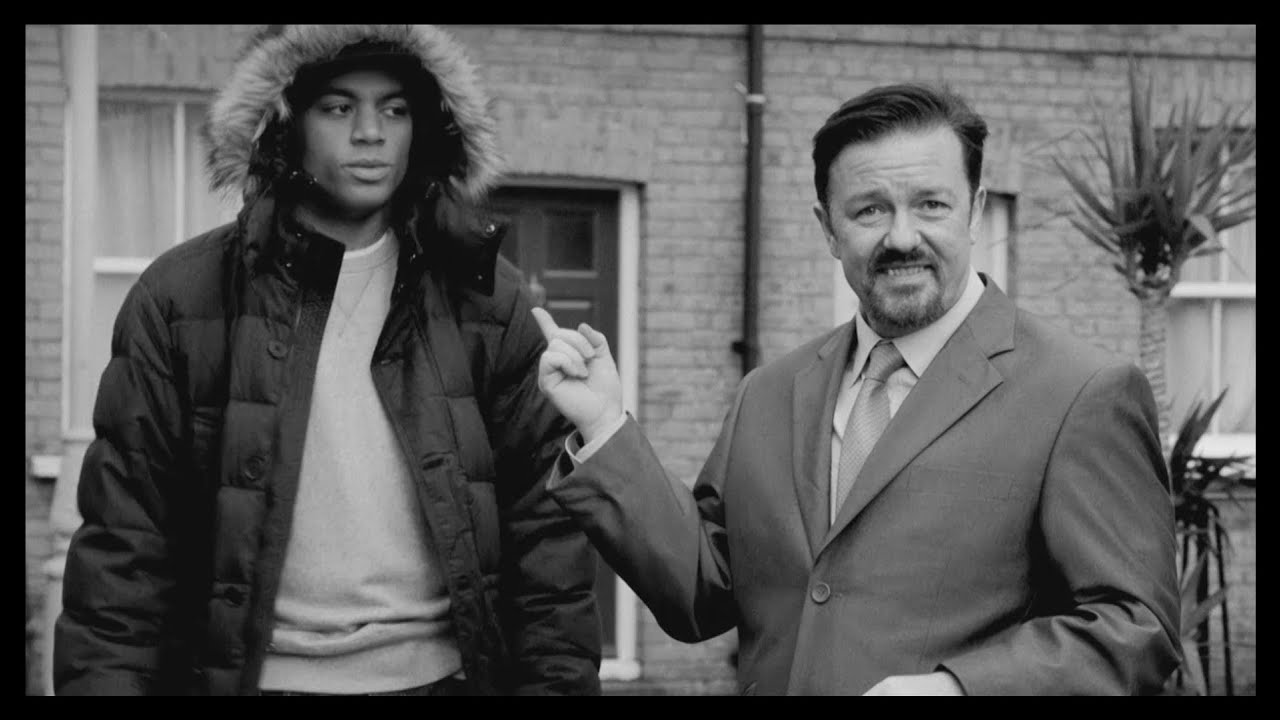 It’s been over a decade since Ricky Gervais filled television screens with his socially awkward character David Brent. The comedian however recently brought the former office manager out of retirement to star in the above music clip for UK charity Comic Relief.

As this article on The Mirror points out, Brent appears to have made it as a music producer. Yet, even with his dream job all tied up, he can’t help but constantly upstage his performers.

It’s definitely worth a few chuckles, but it’s not as catchy or inspired as “Free Love Freeway”, though I don’t think that’s actually possible.