Can A Piano Still Be Classy When It’s Got Squishy Tube Keys? 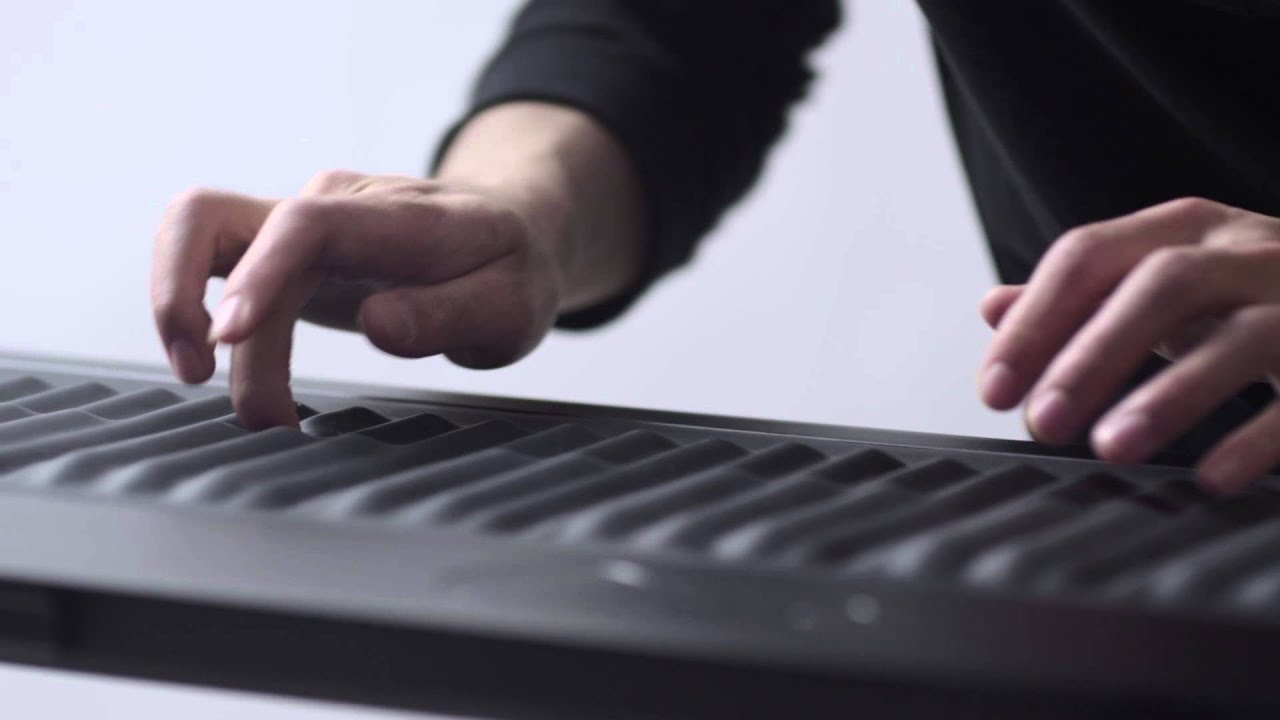 The piano is a pretty old instrument. And sure we have electric variations, which added the option mess with the sound, but the key interface has remained pretty standard. Roli is trying to shake that up with the Seaboard Grand, a new, futuristic-style instrument that puts pitch tweaking at your fingertips.

Sporting a pressure-sensitive touch interface, the Seaboard Grand aims to bring a kind of finesse to the keyboard that was never possible with those standard black and white keys. Players could use simple gestures to bend notes, adjust the volume, and modify the sounds, all while getting feedback from the Seaboard’s haptic surface.

And although the interface is quite different — uniform blank, rounded keys — Roli says the playing experience is similar enough to a traditional keyboard that learning it will mostly be a matter of learning how to utilise the new, fun stuff.

Roli will be releasing a limited run of 88 keyboards this April for an as-yet-to-be-announced and doubtlessly high price. [Roli via The Verge]