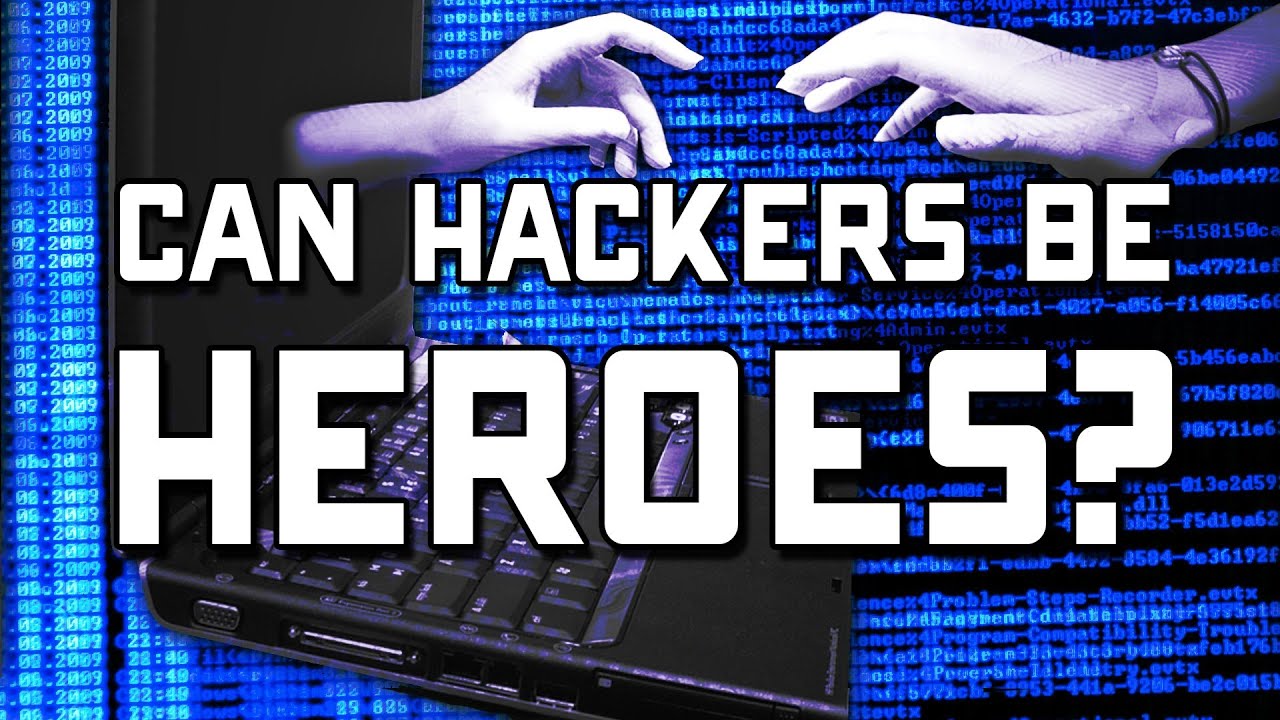 “Hacker” is one of the most loaded internet words getting thrown around these days. To many (hi, TV news networks), the label is inherently malicious, and goes hand in hand with threats to blow up the interwebs. Others who self-identify as such, will never ever stop whining about how it means just the opposite. But are hackers of either flavour heroes? Can they be?

PBS Off Book took a brief look at the history of hacker culture, where it came from, where it’s going, and how it’s beginning to evolve into the as-yet-to-be-vilified “maker” culture. Will there ever be a day when the white hat pen-tester and script kiddie with a password dictionary aren’t thrown under the same big umbrella? Here’s to hoping. [PBS Off Book]