Apple And Samsung Both Have New Lock Screen Bugs 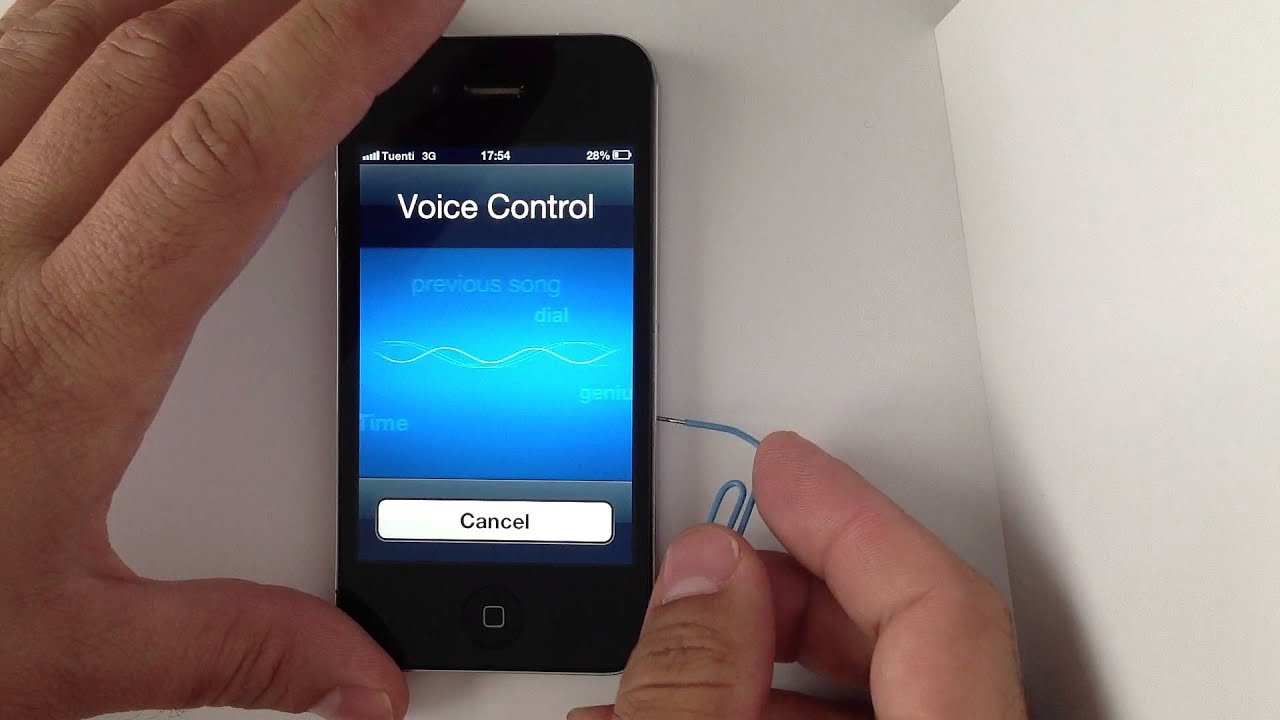 A day after releasing an OS upgrade that was meant to fix the ability for others to bypass the iPhone’s lock screen, it has emerged that iOS 6.1.3 still has lock screen problems. Before the derisive hoots from the Android side of the fence get too loud, it’s also emerged that Samsung’s Android phones also have another new lockscreen bug.

According to Apple’s notes, iOS 6.1.3 only really did two things; improve its Japanese maps and fix the lock screen bug flaw, while subtly killing off jailbreaks along the way. You would think that this was all done and dusted, but YouTube user videosdebarraquito has discovered that the iPhone 4 running iOS 6.1.3 can apparently still be bypassed.

As hack methods go, that’s rather convoluted if you’re actually near your phone, what with having to eject the SIM card to make it work, but if your phone is lost or stolen it does provide a gateway to some of your data. I haven’t been able to test with an iPhone 4 running iOS 6.1.3 to confirm its veracity.

At the same time, Samsung — no stranger to lock screen bugs — appears to have a lock screen problem of its own. Terence Eden was involved in finding the previous bug, which most Gizmodo AU readers reported didn’t actually work on Australian phones. The new bug is slightly less time critical — just — but I’ve been able to confirm that at least the base methodology for viewing the home screen works, testing with an Australian Galaxy Note II.

In other words, if you’re running either an iPhone 4 or Samsung phone running Samsung’s own version of Android 4.1.2, keep your phone nice and close to you at all times. [TechCrunch, Cult Of Mac]