Watch People Get High And Then Fail A Driving Test 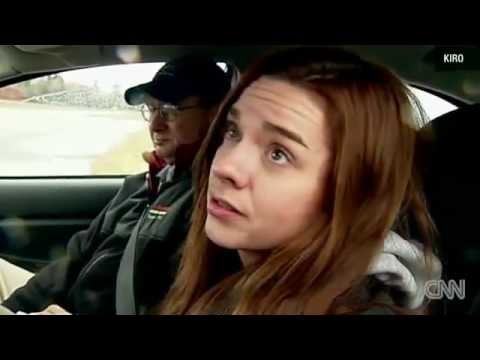 CNN hilariously asked three people to get high on marijuana to see how it affects their driving ability, putting them to a driving test immediately after they smoked. Like using most substances that make your body feel good but makes your brain less smart, the people who smoked weed the most did the best in the driving test. Occasional users flamed out early, driving so suspiciously slow that a cop admitted he would have pulled him over. To his credit, he couldn’t even find his nose because he was so damn high.

But even the heavy users who smoke everyday eventually hit a wall when they can’t drive anymore. The girl who smoked everyday was basically taking the driving instructor on a joyride because it’s not everyday she could do those things. So yeah. If you’re high, don’t drive. [Reddit via Neatorama]