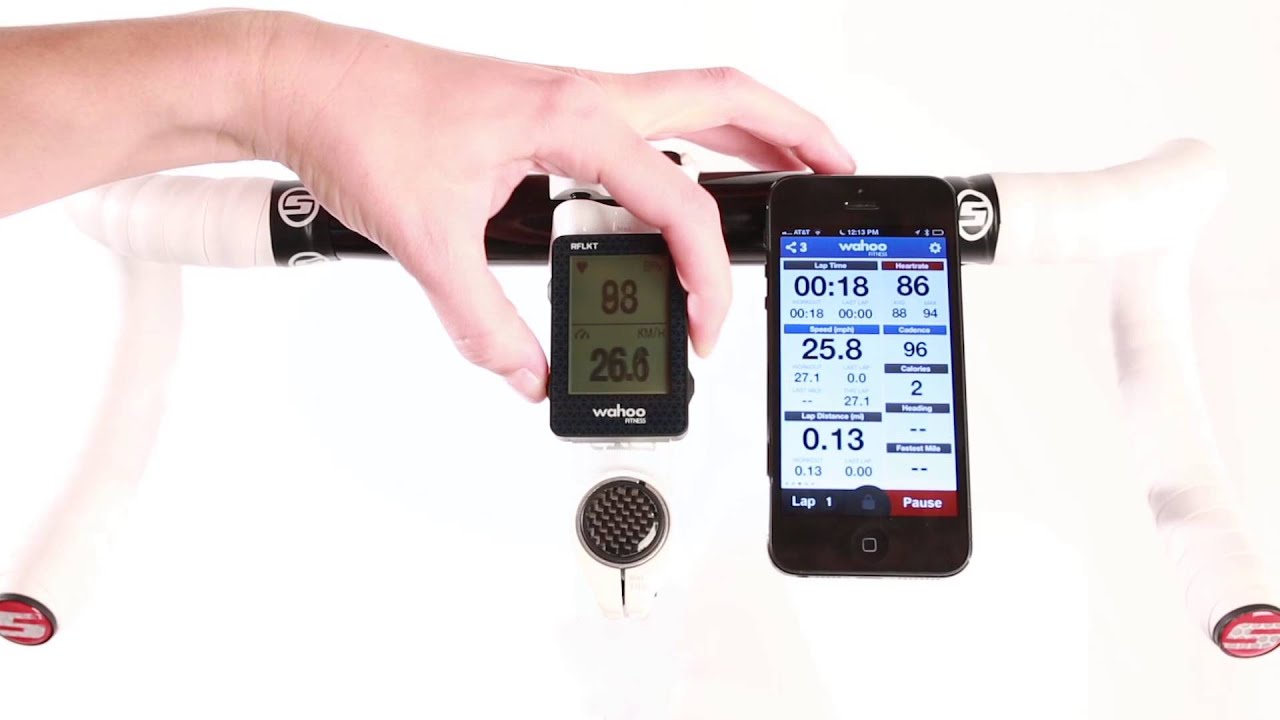 Bike-based odometers make tracking your fitness levels relatively simple. Relatively. You still have to pry the little bastards off your handle bars and sync them with a PC after every ride — not that that’s a hassle or anything.

With the RFLKT monitor from Wahoo, syncing is no longer necessary. Instead of drawing upon an exterior CPU as other odometers do, the RFLKT system instead leverages the computational power of an associated iOS device.

So rather than act as an all-in-one performance monitor, the RFLKT simply mirrors the iOS device’s readout. No need for cream, sugar or further explanation. [Wahoo via Ubergizmo]