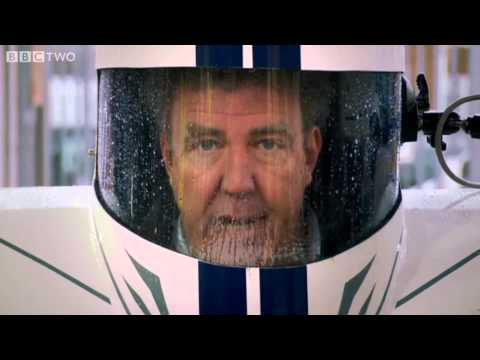 On the BBC show Top Gear, host Jeremy Clarkson showed off a car so damn tiny that it hurts to ride it. Or, well, it looks pretty painful at least. Called the P45, the car is more like a go kart than a real car, but it’s cute in a ridiculous way.

The helmet serves as a roof and windshield, while the armour he wears while driving the car is the car’s body, and it looks fun as hell… until you hit a pothole and get smacked in the tailbone. I want a future where everybody drives these mini cars! [YouTube via Slate]