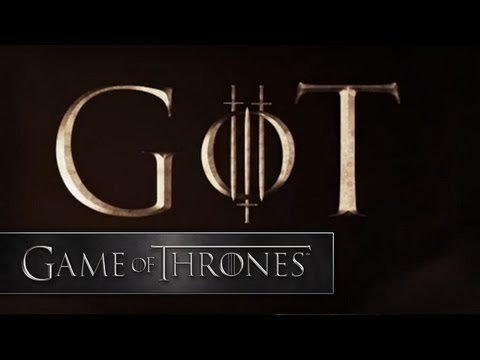 Game Of Thrones is one of the world’s most popular TV shows. The next season of the swords, sex and sandals epic will hit US screens — and subsequently BitTorrent — in March. It’s the most pirated show in the world with Australia leading the charge to get it as soon as possible, despite the fact that it airs on pay TV a week after the US broadcast. The only way to fight this sort of piracy is to improve the show’s availability, and that’s exactly what local streaming outfit Quickflix is hoping to do later this year.

We’ve discussed before that availability is the weapon with which to combat piracy, and now Australian streaming company Quickflix knows it too.

Speaking with Download This Show this week, the founder of Quickflix, Stephen Langsford, said that the network has an announcement planned for later on this year about bringing shows from Australia to the US faster.

Watch this space for current season TV. There could be some interesting developments there within Quickflix. What Quickflix is endeavouring to do — bearing in mind that we’re all aware how rife piracy can be — is make good content available as soon as possible.

Quickflix already streams some HBO content and last year took a multi-million dollar cheque as an investment in the local streaming outfit, which leads us to believe the upcoming Game Of Thrones season might get the Quickflix-treatment.

Quickflix is signing new deals every month with content providers and media streamers, and now we have hints that an even bigger deal is coming to give us same-day releases of some of the world’s biggest shows.

Incidentally, Quickflix may some day be in a position to make its own shows like Netflix has done in the US with Lilyhammer and House Of Cards, but only when the subscriber base grows:

If we can get Netflix penetration levels in the Australian market, and we see no reason why we can’t do that…[for] over two million customers, that enables us to do all manner of things including commissioning [our own] productions.

Currently Quickflix has 120,000 subscribers, which it wants to turn into two million. Don’t hold your breath for that self-commissioned programming. [ABC]

Listen to this week’s Download This Show to hear Luke Hopewell and Marc Fennell talk about Netflix and Quickflix, phablets and an exclusive interview with Tim Berners-Lee, founder of the internet.