Paranoid Movie Watches You Watch It And Changes To Your Liking 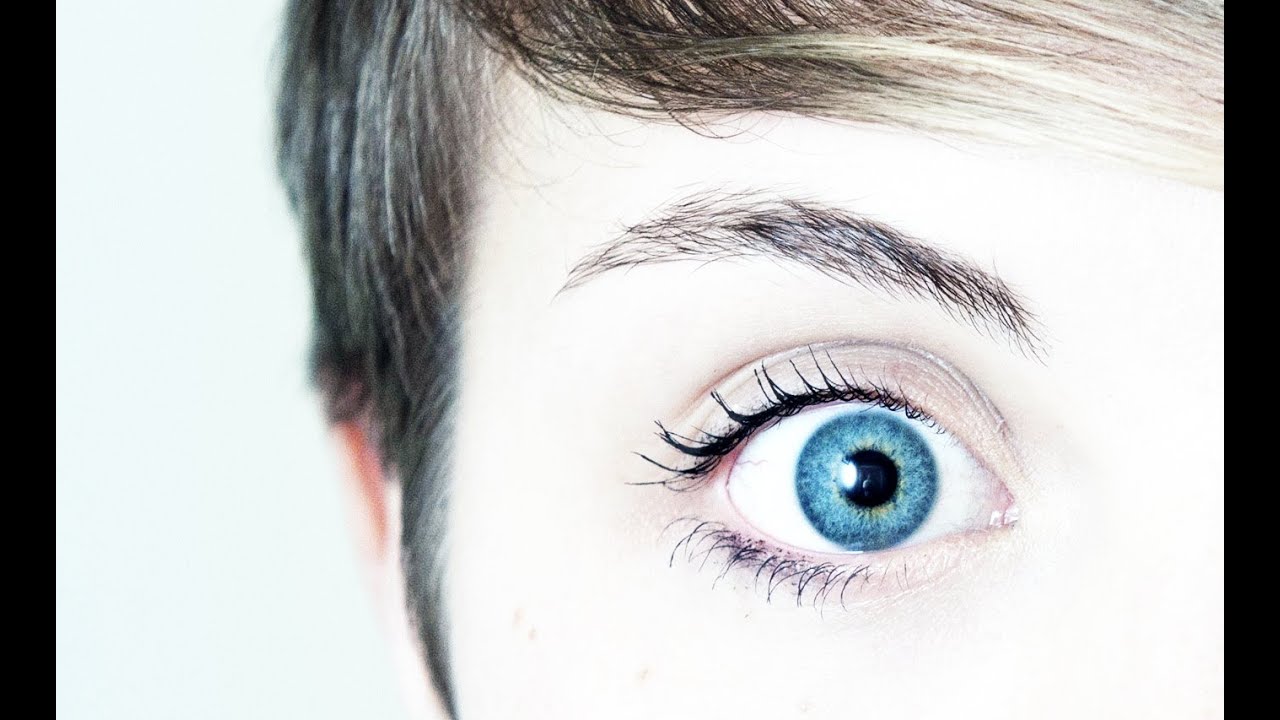 If Choose Your Own Adventure books weren’t your go-to in fourth grade there’s something seriously wrong with you. But you’re going to have another chance to dictate the creative process thanks to a movie that chooses its ending based on sensor data from the audience.

Many Worlds is a 15-minute short film that taps into — or at least attempts to tap into — the collective consciousness of a given audience by monitoring the heart rate, muscle tension, skin conductance and brain activity of four volunteer audience members. The movie then shows one of four endings based on how the crowd is responding.

Many Worlds, which debuts on February 23 at the Peninsula Arts Contemporary Music Festival in Plymouth, UK, follows a physics student who traps herself in a “coffin-sized box,” aka a coffin, to test the Schrödinger’s cat thought experiment. She has a cyanide gas-capsule connected to a Geiger counter in the coffin and everything. Another physics student figures out what she’s up to and presumably tries to talk her out of it. Or maybe he gets in the coffin with her. Or maybe he goes to pick up a burger because he doesn’t really give a crap. You see how this works.

The movie reacts to audience response, so if the crowd seems too happy the movie will take a dark turn, or if people seem excited the movie will keep the action coming. The soundtrack is also controlled live based on the viewer data, to maximise emotional effect. The filmmakers claim that wearing the sensors is about on par with 3D glasses in terms of annoyance or distraction. If you’re not hooked up, though, you just have to hope that the volunteers aren’t idiots, or soulless monsters who never read Choose Your Own Adventure. [Many Worlds via Big Think]