NASA Explains What Exploded Over Russia 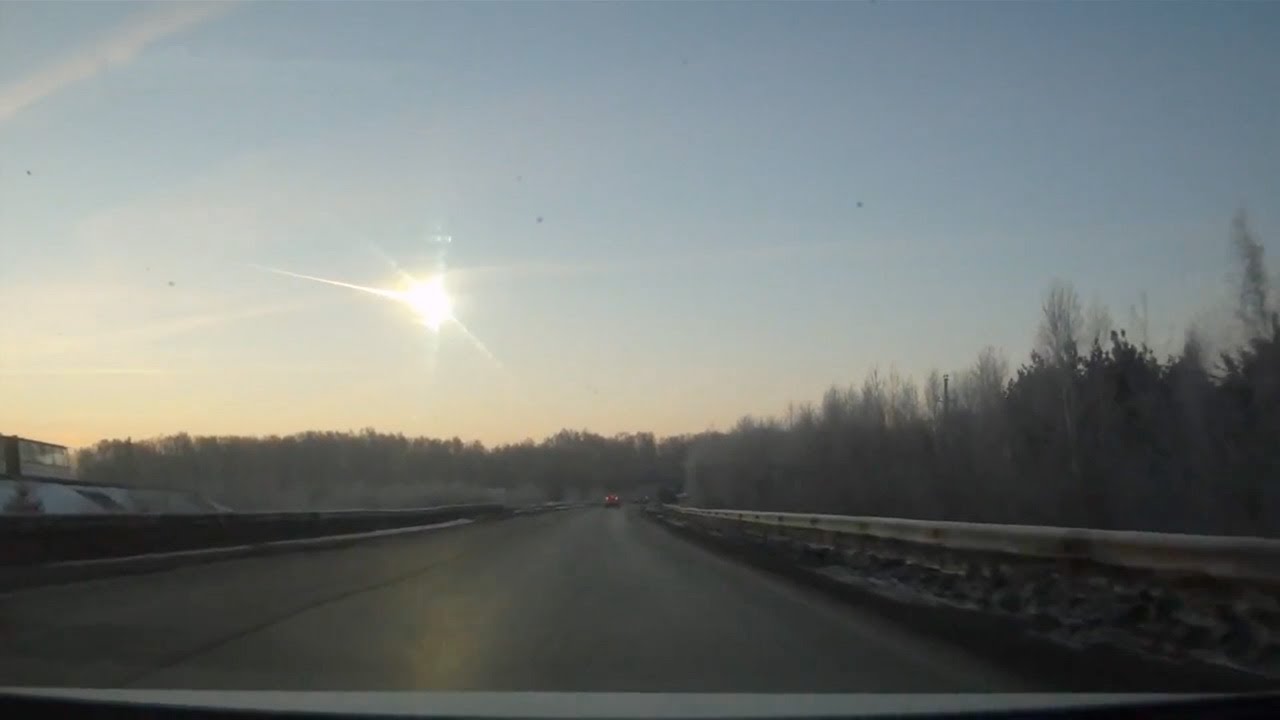 Here is the definitive video from NASA about what happened over Russia earlier this month. It’s interesting because though we had pegged the asteroid 2012 DA14 to pass us by, we never saw the Russian meteorite coming because telescopes couldn’t see it since it flew from the direction of the sun. So what happened?

To retrace the meteorite’s steps so to speak, NASA explains that scientists used infrasound sensors from the Comprehensive Test Ban Treaty organisation (CTBTO). Infrasound, a low-frequency sound wave that only elephants, homing pigeons and a few other animals can hear, is used to monitor nuclear explosions. And as the meteorite’s explosion was 470 kilotons of TNT (first atomic bomb was 15-20 kilotons), it was the strongest signal ever detected. By analysing the infrasound, scientists can figure out how long a meteor was in the air, where it was headed and how powerful it was.

“The asteroid was about 17 meters in diameter and weighed approximately 10,000 metric tons,” he reports. “It struck Earth’s atmosphere at 40,000 mph (64,300 kph) and broke apart about 12 to 15 miles above Earth’s surface. The energy of the resulting explosion exceeded 470 kilotons of TNT.”

The meteorite came from the asteroid belt at about a distance 2.5 times farther from the Sun than Earth. It’s fascinating to track a meteorite after it already exploded. [NASA]