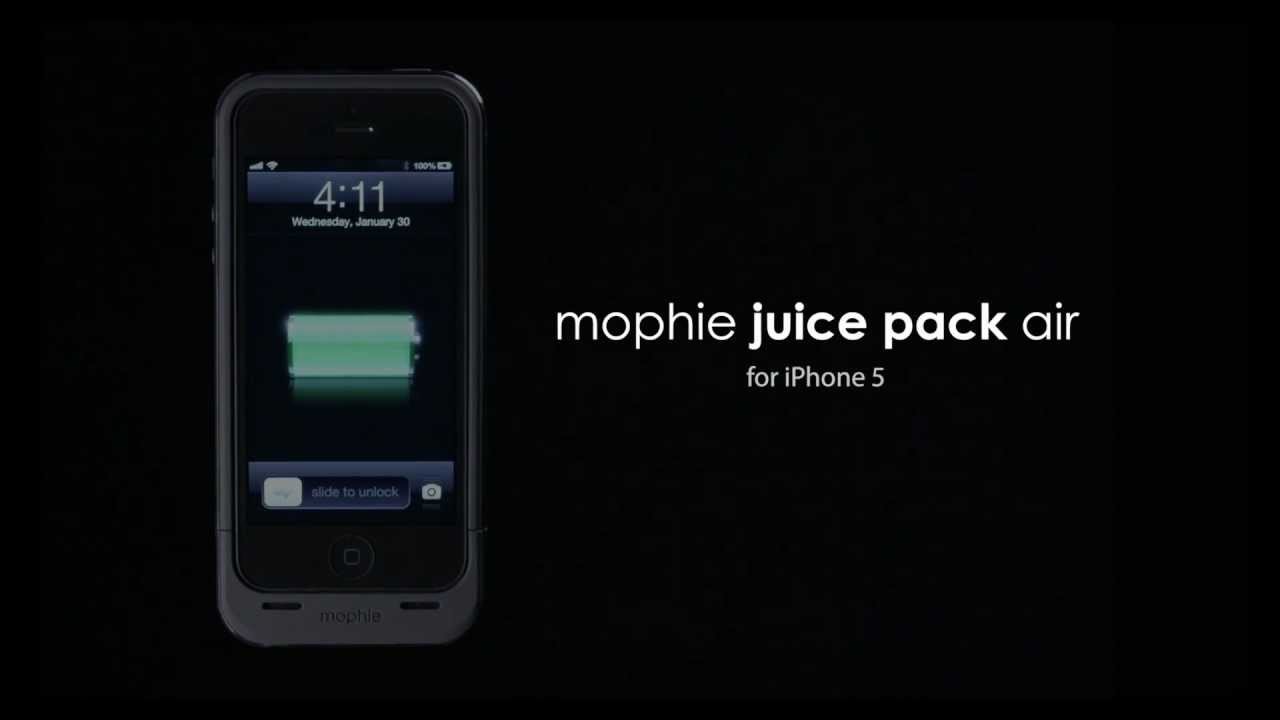 Mophie’s new JuicePack Air has an even more powerful battery than the Helium, its last charging case for the iPhone 5. This time around you’re getting 1700mAh — a 200mAh bump from the previous iteration.

The Helium is $US80, but the new Air is $US100, so basically you’re paying $US20 for 200mAh more. With the latter, you’re supposed to get you an extra eight hours of internet browsing or eight hours of talk time on your phone in total. The Helium boosts your usage time by more like six hours, according to our own tests.

The case is also thinner than the Helium, in spite of the bigger battery. Looks like some people might be making a swap for the Air, considering the older case hasn’t even been out for more than a few weeks. [Mophie]