Just How Incomprehensibly Massive Is The Universe? 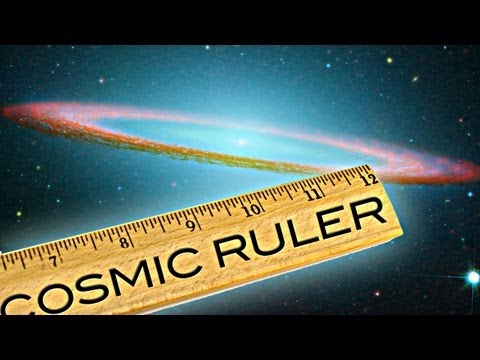 Have you ever stared up at the stars and wondered just how far you’d have to travel before you reached the edge of the universe? The answer — as Minute Physics illustrates — is far. Like really far. Like somewhere in the neighbourhood of 46 billion light years starting wherever you’re standing.

And not only is that distance getting greater every second as the universe continues to expand, it only accounts for the area we can actually observe. Astronomers believe the universe is technically an infinite void, so while you could keep on sailing past the 46 billion light-year marker, but there wouldn’t be much to see after that. [YouTube]