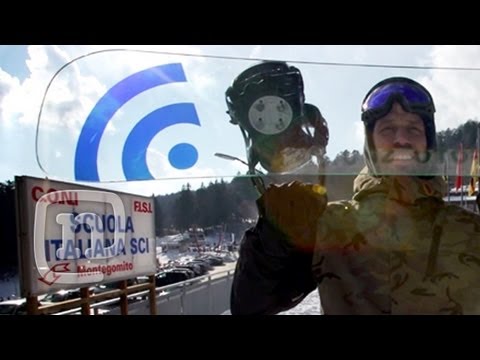 For their latest creation, the folks at Signal Snowboards travelled to Italy where they took advantage of skilled local artisans to create what has to be the world’s first functional glass snowboard.

Its design was simple enough — the board was essentially just two snowboard-shaped pieces of glass laminated together — but the execution was particularly tricky and time-consuming this time around. From cutting the holes for the mount inserts, to bending the tip and tail, to tempering the deck so it would safely shatter into thousands of pieces.

And you’d think a glass snowboard would simply shatter the moment you stepped on it, but surprisingly it manages to survive countless runs down a hill, complete with tricks, before inevitably cracking during one particularly aggressive carve. Fibre glass laminates? You win this round. [Signal Snowboards]