Is It Possible To Defend Comic Sans? 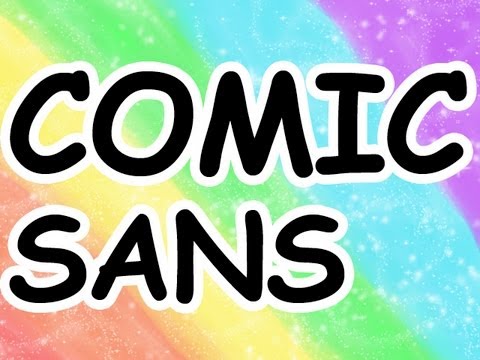 It’s nearly impossible to use Comic Sans on the internet and not get tarred and feathered. It’s an Internet sin of the highest level. A crime against human decency and people’s eyeballs. A parody of a joke of a fool. Universally hated. So… is it possible to defend the font? Is Comic Sans wrongfully reviled? Maybe!

Vsauce, the wonderful folks behind the science of the friend zone and if it’s mathematically possible to run out of new music, tries to defend Comic Sans, arguing that for its purpose, Comic Sans actually succeeded. And though it’s poorly designed on a fundamental level, it still works pretty well when aliased. Maybe it’s not so bad after all.