iOS 6.1 Security Risk: Anyone Can Bypass Your iPhone’s Lock Screen 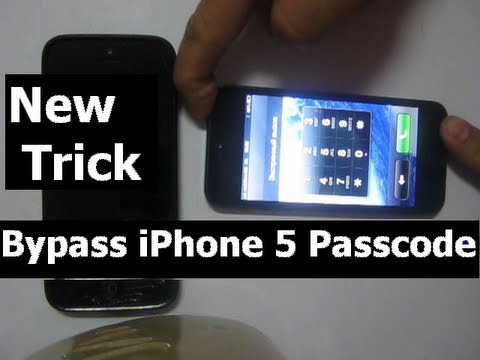 So, iOS 6.1 hasn’t been Apple’s finest hour. So far it has been plagued with connection issues, battery woes, and now it’s sadly insecure too. You can bypass any lockcode on an iPhone using this straightforward sequence of button presses.

The instructions are pretty simple. First you have to pretend to turn the phone off, then make an aborted emergency call, then press the off button and press cancel. That boots you into the full phone app where you can pretty much call or message anyone you like, or even edit phone contacts.

It’s not the first time a trick like this has plagued an Apple device; a similar iOS 4.1 bug allowed the same kind of access. It was fixed with the release of iOS 4.2 — which came out a month later. So if history holds true, it could be a month until we see this patched up. [YouTube via S1riOS6]